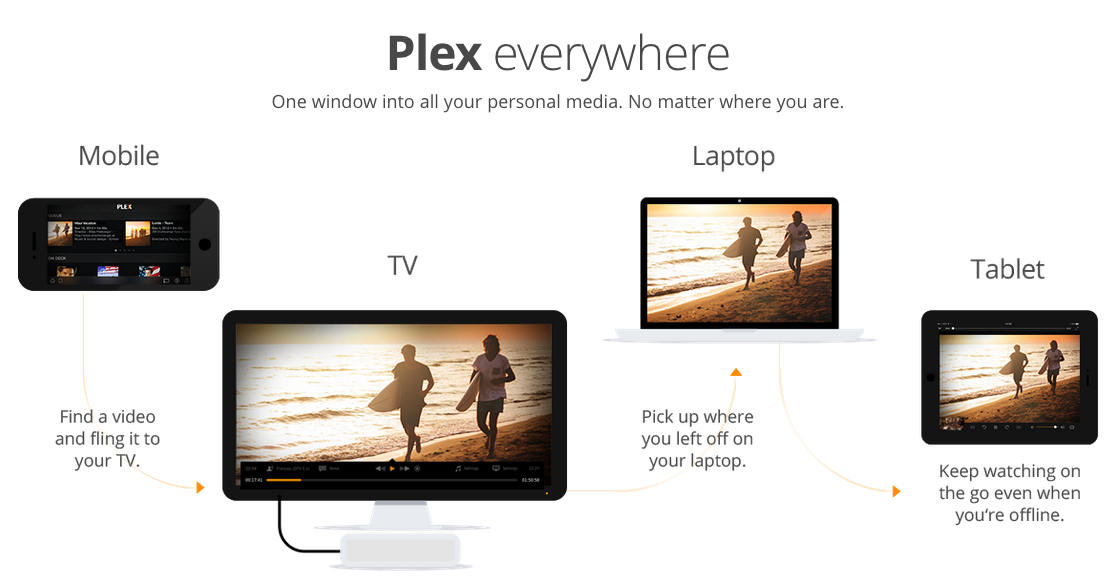 Canadians don’t officially have access to Chromecast, but that hasn’t stopped us from drooling at the prospect of streaming our various media to our TV’s through the $35 HDMI dongle.

Plex, which previously added Chromecast support to its media streaming app, has removed the requirement for a Plex Pass subscription to access the feature. While Plex Pass is a valuable addition to an already-great product, it’s not for everyone, and most of what you get with the $4.99 mobile app will suffice for the average user.

The removal of the Plex Pass requirement comes to both Android and iOS, in addition to many performance improvements and bug fixes. Plex has added music and photo support for Chromecast, and now allows the automatic backing up of your photo roll, as well as shuffle and queue support on iOS.