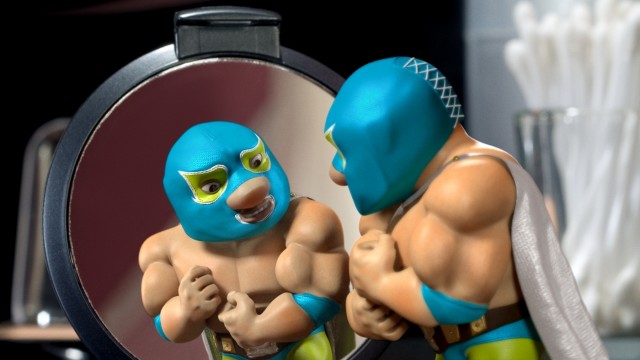 Update #2: Koodo has switched back to their new plan, which are listed below or here at Koodo. The monthly Canada-wide price plans range from $39 to $74/month.

Update: It now seems that Koodo has shifted back to their original plans and dropped the prices back by a couple bucks and increased in data. The monthly plans now range in price from $37, $42, $52, $62 and $72. These will be in place until Monday. – IH

In what must be a coincidence, Koodo has also revamped its Canada-wide data plans today, matching Fido in many respects.

Though the price increases are slightly lower than Fido’s ($2 vs. $5 in most cases), Koodo is also lowering the data allotment of many of its plans in the higher tier. For example, the old $52 plan offered 1GB of data in addition to 800 Canada-wide calling minutes; now the equivalent $54 plan offers 1000 minutes and 750MB of data — trading voice for data.

Koodo also had a couple of promo plans that have since expired: a $50 plan offered unlimited calling and 1GB of data; a $60 plan offered the same and 2GB of data. 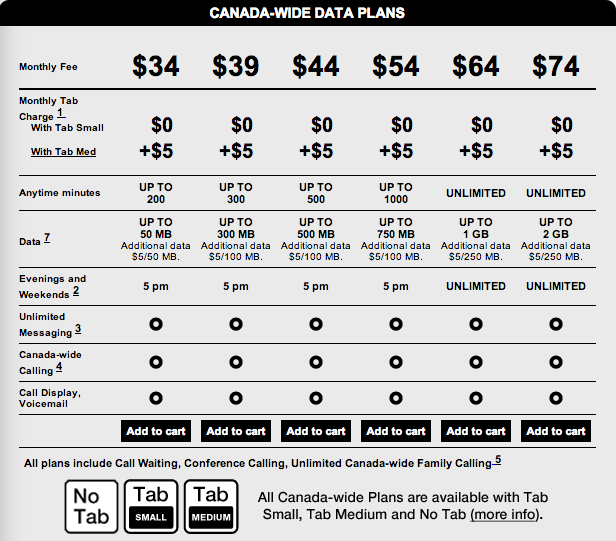 Koodo’s prices, which used to be slightly cheaper than Fido’s, are now practically identical to the Rogers-owned subsidiary. The only major difference is the inclusion of a $74/2GB option in the Tab Small option, which Fido does not offer. In fact, Fido, even in its Max category, does not offer over 1GB of data.

Fido does have one advantage over Koodo, if subsidy amount is important: the former offers $200 off the price of a phone on its Standard plans and $350 maximum off its Smart plans, which are a $5 premium over its Standard plans; Koodo only provides a maximum of $150 and $300 respectively. This will only benefit customers who want to pay less upfront on the price of a phone.

For example, both companies charge $500 for the Nexus 5. Fido charges $100 upfront on a 2-year Smart plan, while Koodo charges $150 upfront with a Tab Medium plan.