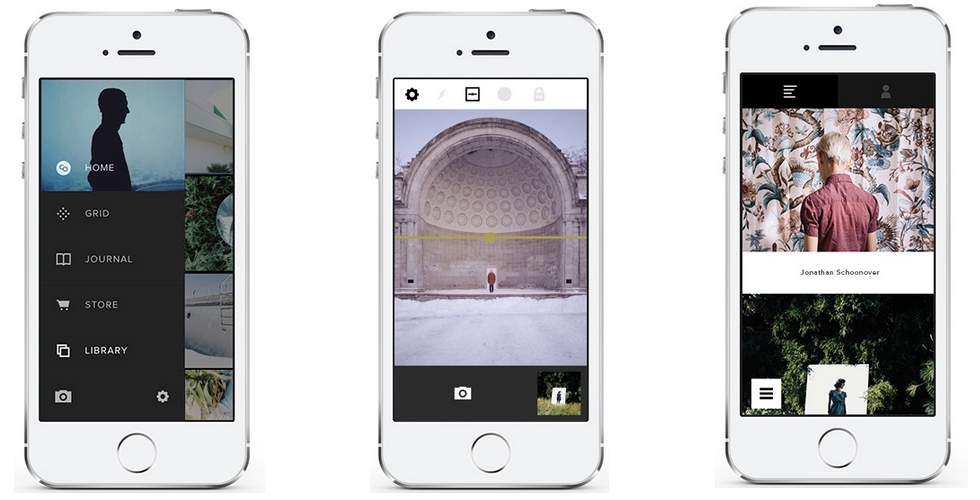 The best third-party iOS photo-taking and editing tool just got better. VSCO Cam has been updated to 3.0, bringing integration with the company’s publishing tools, VSCO Grid.

More importantly, version 3.0 mirrors the app’s transition from a photo-taking tool to a full-featured network, a combination of social network, editing suite and powerful viewfinder.

The focus here is on Grid, a curated set of content from noted photographers, similar to how Instagram sets its sights every week on a few great mobile artists. Indeed, while VSCO Cam is aiming this release at the photography enthusiast, someone who appreciates dynamic range and saturation over selfie, but it speaks to both crowds.

For those who want to stick to Instagram as a publishing tool and VSCO as merely a stopgap for powerful editing, version 3.0 improves things in that regard, too. Users can now quickly horizontally and vertically align their photos before export, and presets — the powerful, granular filters that made the app famous among iOS enthusiasts — can be reordered to place the most-used up front.

Unfortunately, this release disables the ability to open VSCO Cam to the viewfinder by default, making it less likely to be one’s go-to Camera.app replacement. That extra tap may not feel consequential, but it definitely makes a difference. I reached out to the company, as the Android app defaults to the same action, and a representative said they would add the option on both platforms in a coming release.

VSCO Cam, which is free with optional in-app purchases for extra presets, is a must-have app on both iOS and Android.