9 Great Mobile Games You Should Play Instead of Flappy Bird 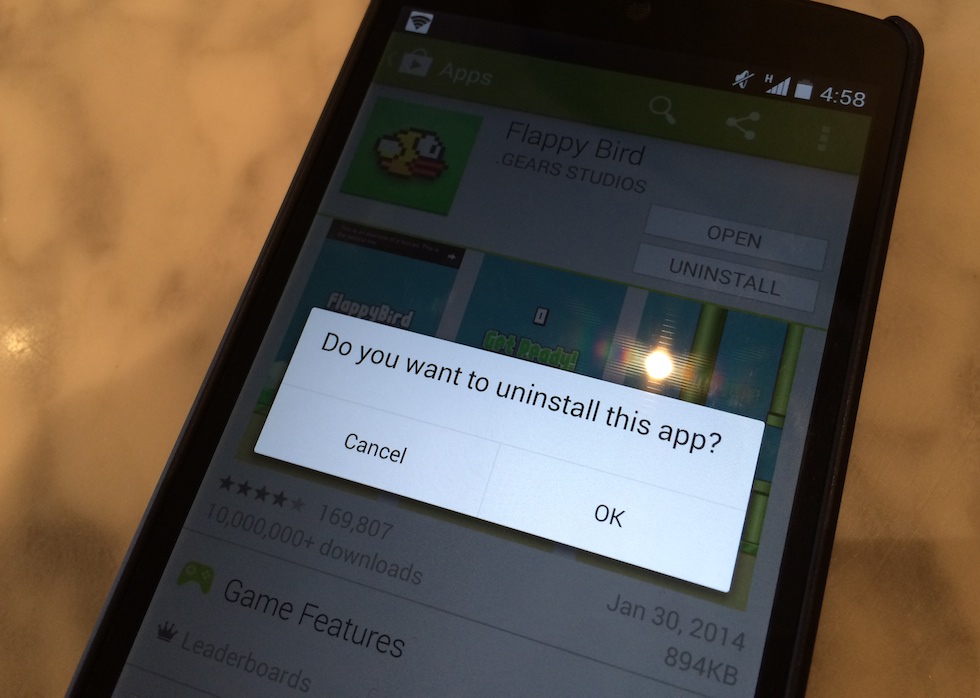 Update: Flappy Birds creator Dong Nguyen took to Twitter to announce that he’ll be removing the game because he “cannot take this anymore.” The game climbed to instant popularity and was continually ridiculed for its simplicity. Nguyen, who was reportedly making upwards of $50k per day, said that “It is not anything related to legal issues. I just cannot keep it anymore.”

I’ll admit, I’ve never played Flappy Bird, and I don’t think I ever will. It’s not that I’m against sampling free mobile games, but from what I’ve read of Flappy Birds — and I’ve read more than I should, given the game’s lazy borrowing of the genre’s best ideas — it’s just not very good. It’s also incredibly difficult, and the time it convinces you to waste will be less to do with fun and more about frustration.

Forbes’ Paul Tassi sums it thusly, and most appropriately: “It’s worrisome that we live in a world that would rocket an almost entirely mindless game like this to insane levels of popularity. Forget video games, what does that say about society as a whole? Have we reached a level of boredom bordering on dangerous if we’re spending our time en masse on something so pointless?”

So instead of wasting your life banging your head against a virtual descending pipe, here are 9 great mobile games you should play instead of Flappy Bird. 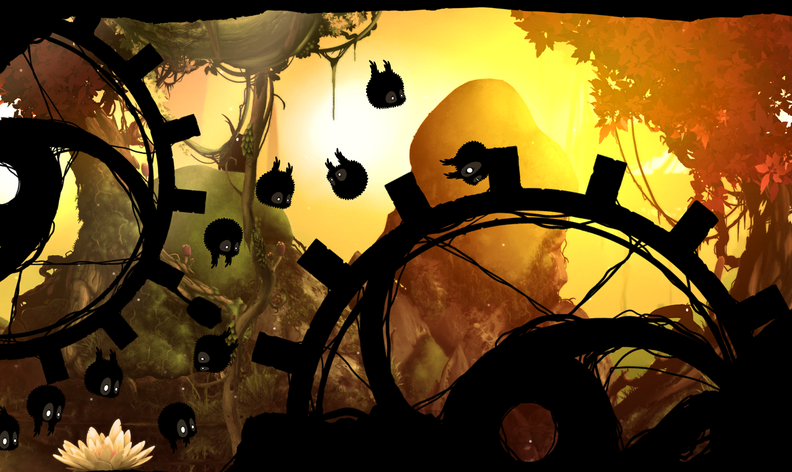 One of the great one-touch platformers of the mobile age, Badland is not only beautiful and incredibly difficult, but Frogmind, the developers behind the iOS, Android and BlackBerry 10 game, has to date been extremely generous with free content.

The game costs $3.99 on iOS and BlackBerry 10, while the Android version uses free to play in the correct way, giving away 40 full levels before asking users to pony up $3.99 for the rest (and free updates in perpetuity). 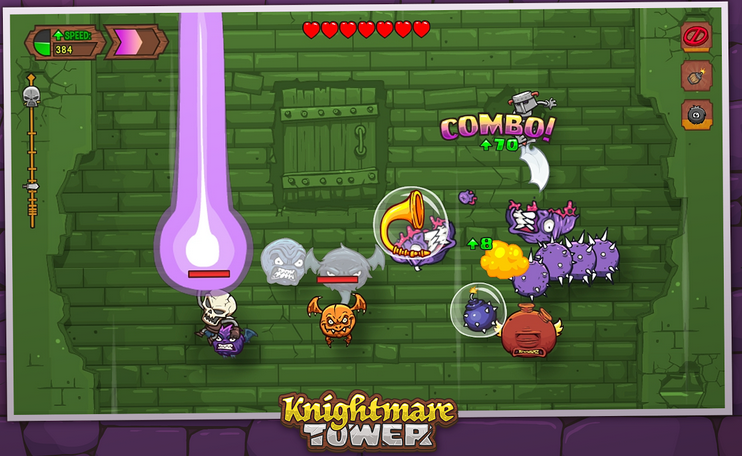 Another delightful one-touch game, though Knightmare Tower is not so much a platformer as an arcade game with RPG elements. Your role as a knight tasked with saving the kingdom’s beautiful kidnapped princesses becomes progressively more difficult as the game progresses, but an enjoyable and extremely deep rewards system, with equipment, spells and potions, makes the ascent (and inevitable descent) worth it.

Stick with the game until the end, too. It’s worth it. 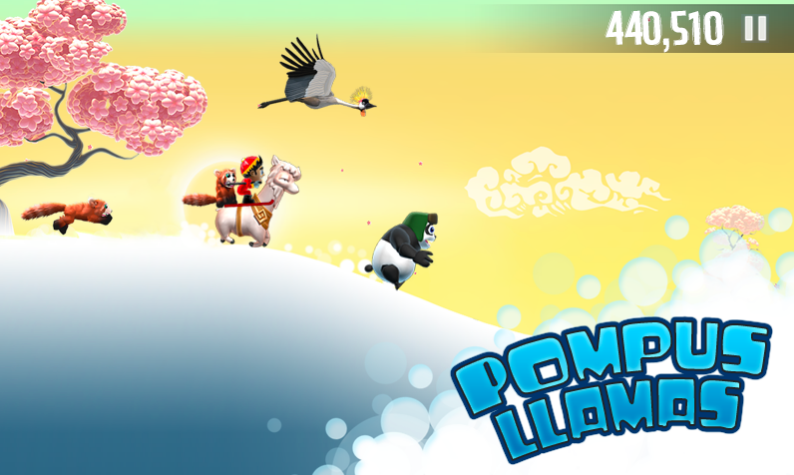 Ski Safari has turned into one of the most consistently fun games to pick up for a few minutes, take a tumble while riding a yeti down a never-ending series of snowy hills, racking up some points and doing it over again.

There’s a sense of speed and momentum to Ski Safari that encourages missing subway stops to make sure you stay on the yeti, llama or eagle longer than the last round. Fantastic game. 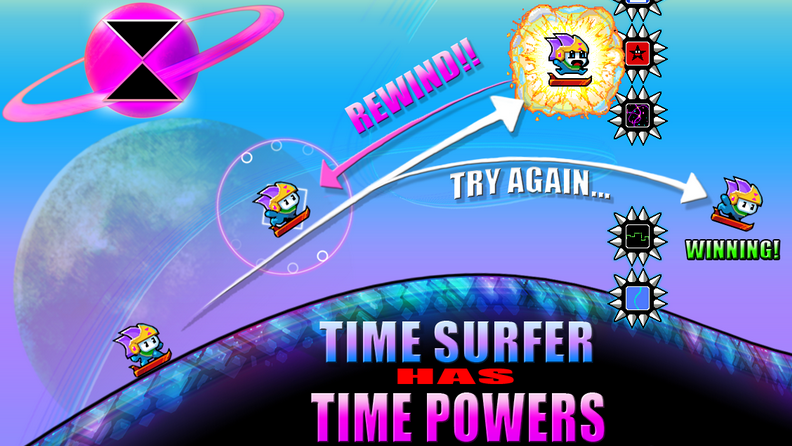 A game similar in theory to the excellent Tiny Wings (no relation to Flappy Bird), but Time Surfer takes the calm reflexivity of that game and adds SOUNDS and COLOURS and TIME TRAVEL.

While only recently coming to Android, Time Surfer is a rewarding and fun way to dip into and emerge from smooth canyons full of gems. Collectable characters and pets don’t cost a fortune, either, and the soundtrack is good enough to listen to on its own. 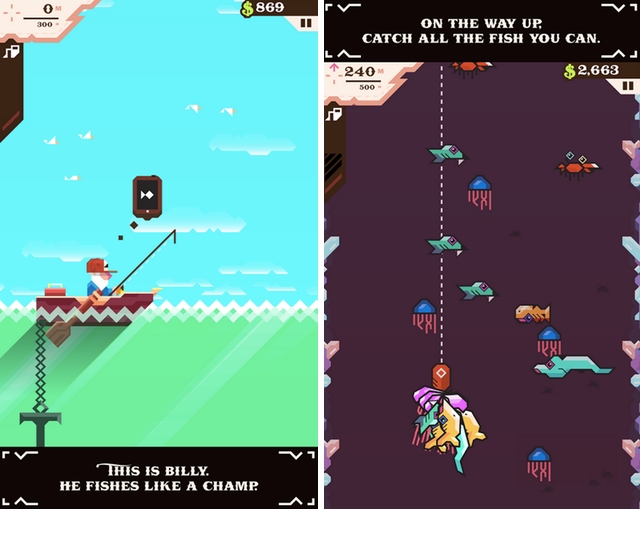 One of the most original games on mobile hopes to make digital fishing a little less boring by incorporating reels of infinite lengths, colourful graphics, fantastic music and shotguns… satisfying shotguns.

Like Knightmare Tower, there’s a rich cache of items to collect, but there are no in-app purchases to detract from the enjoyment of the wonderful gameplay. Definitely worth spending a few calm (or frantic) hours with. 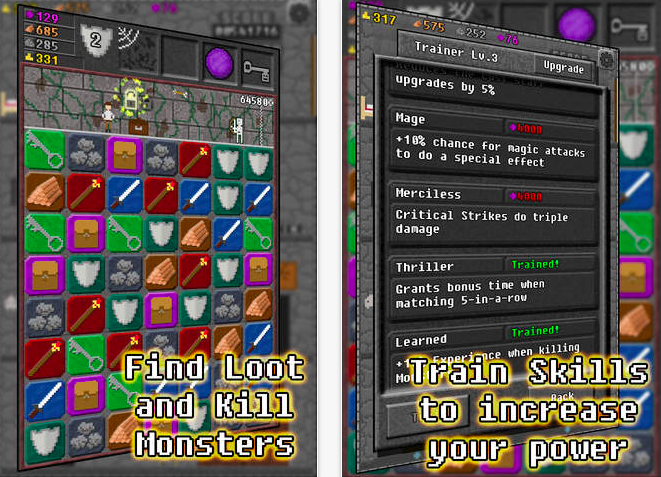 10000000 (Ten Million) is an incredibly rich, complex and enjoyable game disguised as a match-three puzzle expedition. Unlike Candy Crush and other Bejeweled clones, 10000000 rewards intelligence with progress, not in-app purchase prompts.

Its category system, which encourages players to match threes in a series to “build up” resistance further on, reveals itself slowly, but never fails to deliver fun. 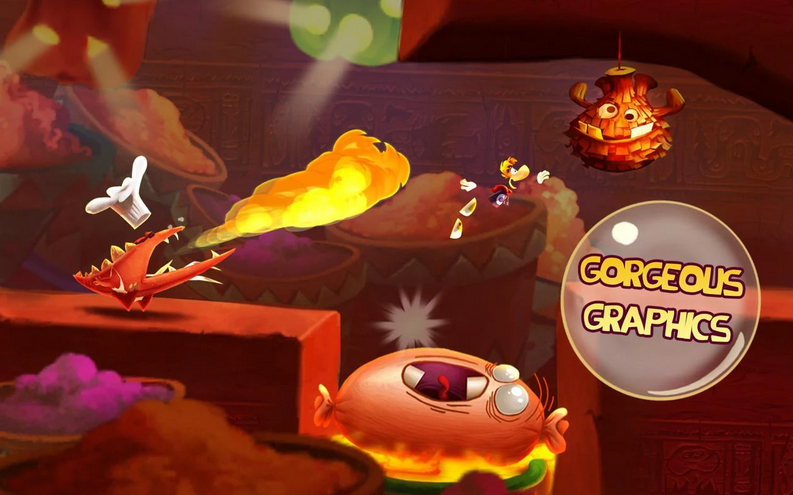 The latest in Ubisoft’s floating arm platform king takes on a Mexican theme, but its run-and-jump mechanics are in no way diminished.

In fact, Fiesta Run, the sequel to the excellent Rayman Jungle Run, is the series’ best mobile outing to date. The levels are lush and colourful, but maintain a very high frame rate across most iOS and Android devices. The amount of content you get for your $2.99 purchase makes Fiesta Run an absolute bargain, too. 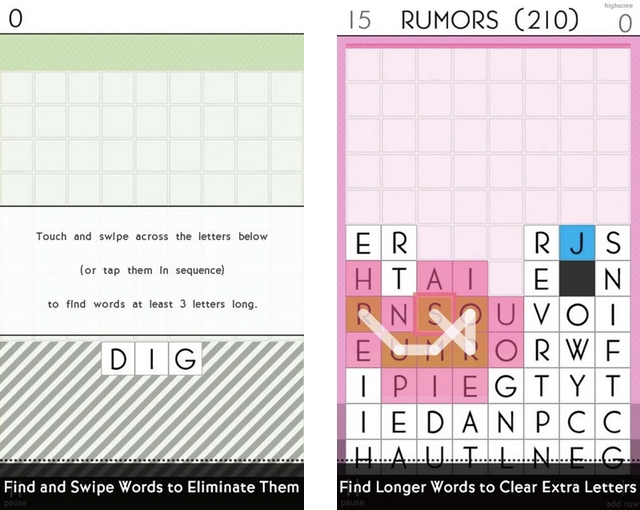 One of the most enjoyable word games on mobile, Spelltower takes the Boggle idea of word matching to another level, adding power-ups, different modes, lovely graphics and great sound effects.

The beauty of Spelltower is that even if you forget about an in-progress game, it will be there months later, just waiting for you to spell out that elusive 9-letter word. 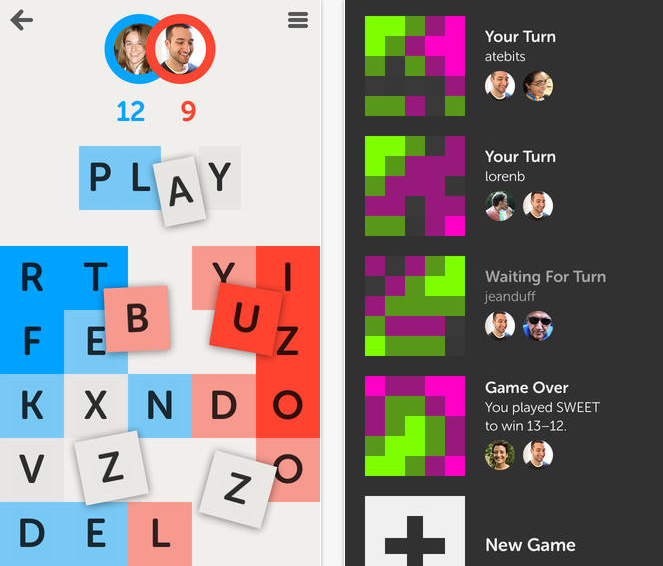 Another insanely enjoyable word game, Letterpress is a turn-based multiplayer match marathon from the creator of Tweetie, the original third-party Twitter app. Unfortunately iOS only, it’s maintained its addictive qualities months after its release. 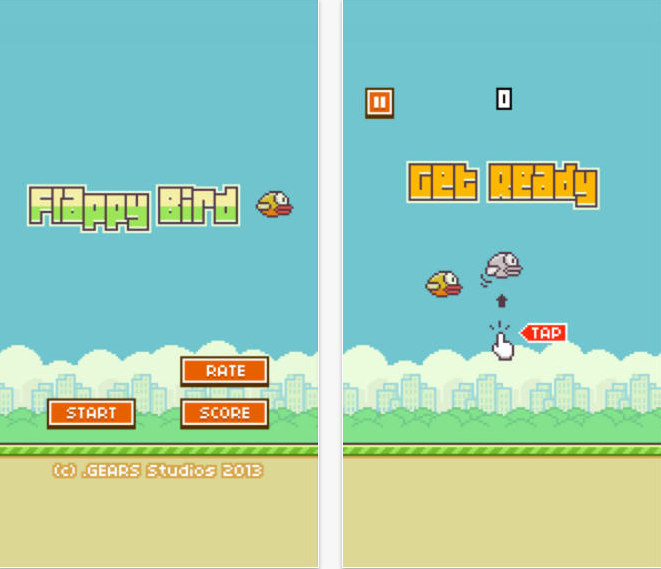 And because this post is mainly a tongue-in-cheek take on listicles, we’ll add a bonus game: Flappy Bird itself. Because, obviously, if you want to play Flappy Bird — and become really, really frustrated doing so — who are we to stop you?

You may even enjoy yourself.

What are your favourite mobile games at the moment? Let us know.