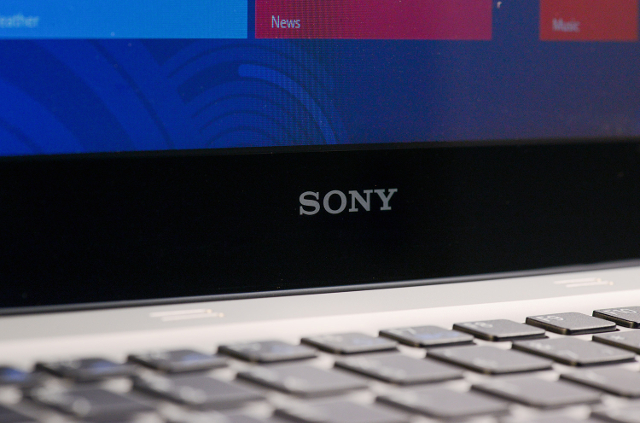 The Information is reporting that Microsoft is in talks with Sony to have the Japanese manufacturer release a Windows Phone smartphone in 2014. Citing two sources familiar with the negotiations, The Information states that Sony could use its previously PC-centric Vaio brand for the smartphone. Although nothing is known regarding features or phone specifications (only prototype designs have been seen so far), the phone could be released as early as mid-2014.

The deal isn’t final, but a new Windows Phone OEM would be a major win for Microsoft in its attempts to win mobile marketshare. A well-received Windows Phone leveraging the Vaio brand-name could also help Sony, a longtime Android supporter, stand out from the sea of second-tier hardware manufacturers. If the rumours that Microsoft will drop all Windows Phone and RT licensing fees are true, this deal might be the first of many.

Are you interested in a Sony-made Windows Phone, possibly as a pack-in deal with a Vaio laptop? Sound off in the comments!