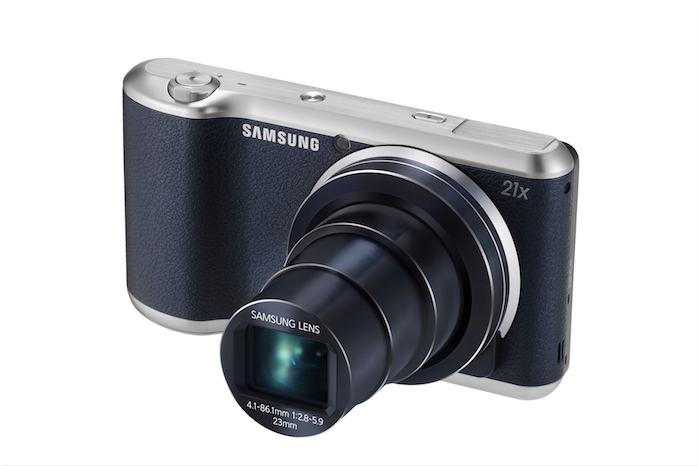 Samsung has announced the Galaxy Camera 2 today. This is a follow-up to the Android-powered point-and-shoot Galaxy Camera that launched last year.

Recognizing the power of selfies, Samsung has created the “Smart Mode Selfie Alarm” that they say “guarantees that self-portraits receive the attention they deserve.” The camera takes five hi-resolution pics, selects the best one and immediately shares it on your favourite social media site. 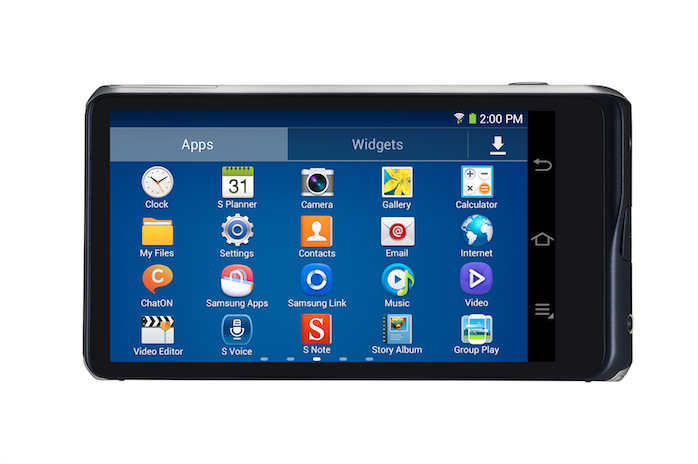 The Galaxy Camera 2 will be on display at CES 2014 next week and pricing and availability have not been revealed. If this lands in Canada, we’ll probably see it priced around the $600 mark for the cellular-connected model.