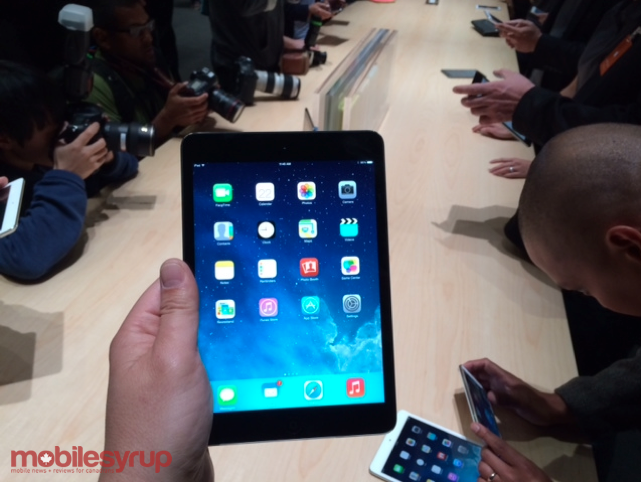 BBM for Android and iPhone is now available. New iPads were announced. Nexus 5 leaks. In addition, TELUS swoops in to buy Public Mobile, and Mobilicity’s President says sayonara on October 31st. A busy week for mobile. Below are the top Canadian mobile stories from the last 7 days, plus notable news from around the web: