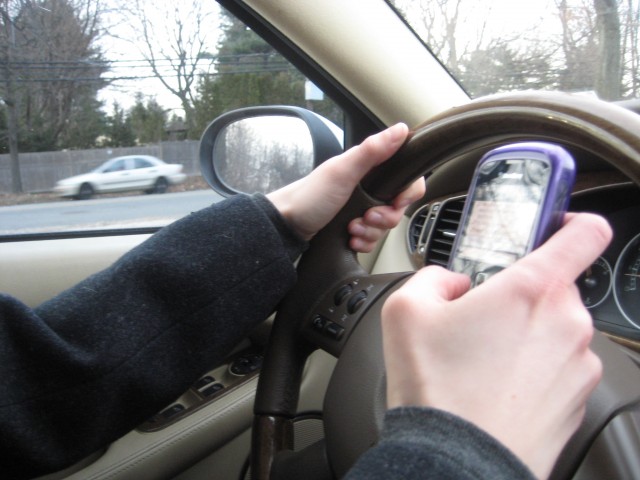 The Ministry of Transportation states that over 235,000 tickets have been issued since the law went into place, but these numbers are reportedly not good enough.

Transportation Minister Glen Murray says, “We now live in the world of BlackBerry and iPhones and it’s a different reality, and the consequences of using those are similar to what we’ve had with drinking and driving. So it’s time to really look at what are the kind of penalties that will work.”

The Government is in early talks and considering implementing stiffer penalties that will see those disobeying the law receiving additional damages on top of a simple fine. Some early conversations are that distracted drivers to have demerit points deducted, or possibly a licence suspension. Apparently, if passed, these changes could happen “within months.”