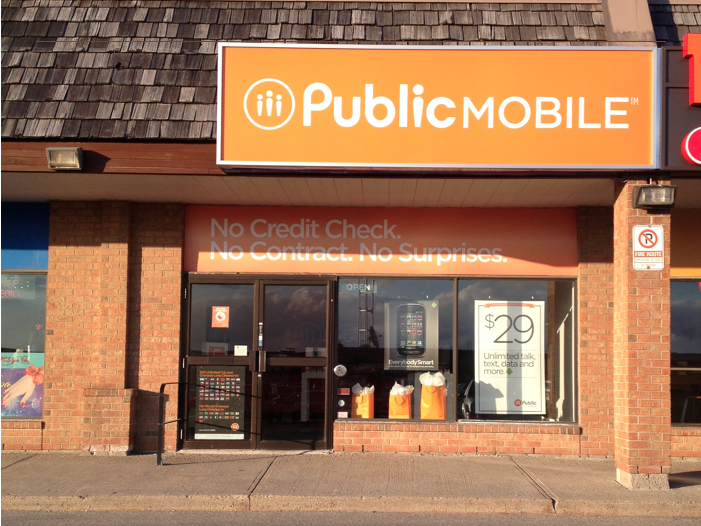 Update: Looks like this deal is working through the correct channels. We’ve been informed that the decision from the Competition Bureau on the sale of Public Mobile to TELUS is expected to be announced on Wednesday.

This is getting interesting now.

Of course, all the necessary approvals are needed from the Competition Bureau, but a green light by James Moore, Minister of Industry, is a good sign that this is a done deal. An internal doc we received indicated the transaction will “close within the next month or so.” In addition, the merger of the two wireless companies “has no immediate impact on anyone or our operations… it is business as usual.”

From an employee perspective, the doc notes, “TELUS has committed to keeping on all of our existing employees at close. While there will be a transition period, the longer term plan is to fully integrate the operations of Public Mobile into TELUS… While Public Mobile will not continue as a stand-alone entity, you will have an opportunity to find a place to grow and enhance your career within TELUS.”

From a business perspective, the doc and the press release are incredibly revealing. Alek Krstajic, Public Mobile CEO, stated, “this transaction is the best option to guarantee continued quality service for our customers and to maximize the opportunity for our employees and investors.”

However, according to the internal doc to its employees, TELUS might have scored Public at a decent price, noting “this is the ideal outcome for Public Mobile. As we have discussed over the past several years, we have looked for numerous opportunities to grow Public Mobile by evolving into a larger new entrant competitor. Unfortunately, none of those attempts came to fruition… After considerable review, this transaction is the best outcome for everyone.”

Finally, “Following a transition period, they will be migrated to the broader coverage provided by the CDMA network operated by TELUS. Over time, they will be offered opportunities to switch to a broader range of handsets and to take advantage of the capabilities of their HSPA and LTE networks.”

This makes complete sense to transition Public’s customer base out of CDMA and onto LTE. We reported last week that TELUS is aiming to shutter its CDMA network by 2015.

The Industry Minister noted that “Canadians have been clear that they want more choice, better service and lower prices in our wireless sector. Our government will continue to enforce the moratorium on the transfer of set-aside AWS spectrum to incumbents. We will not approve any spectrum transfer request that decreases competition in our wireless sector to the detriment of consumers.”

So there you have… more soon!