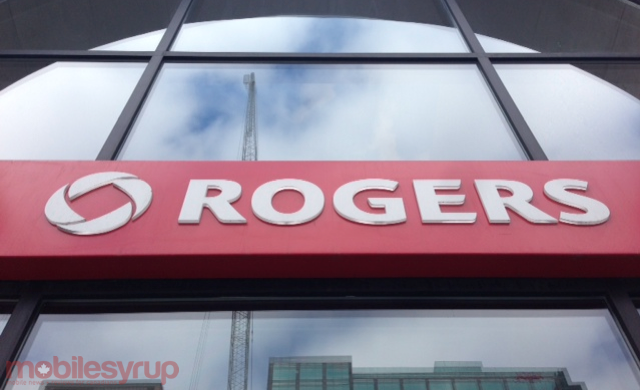 Rogers has announced a $700 million investment boost for the province of Alberta which, over the next four years, will increase LTE penetration by 40%. Smaller communities like Leduc and Chertermere will gain access to Rogers’ fastest cellular network.

The company plans to open new retail stores to the province, too, in previously-underserved areas outside of the major cities. The announcement also aligns with Rogers’ increased machine-to-machine mandate, which has grown to over a million connections across the country; Alberta’s oil and gas sector is primed for M2M disruption.

Perhaps the most interesting facet of this announcement is that Alberta appears to be the go-to location for carrier investment in recent years. TELUS recently began a similar multi-million dollar expansion into the province, promising $700 million this year alone and $2.6 billion over three years to bring LTE to almost everyone in the province. 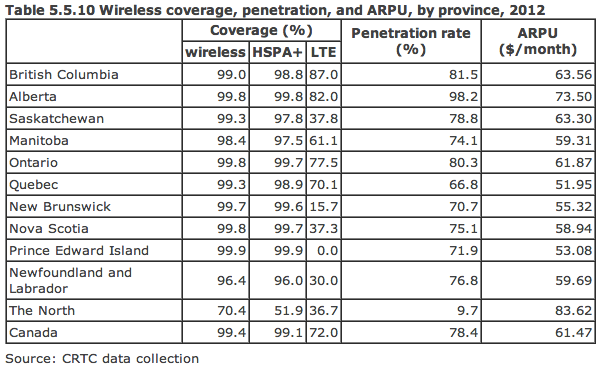 Data for all wireless providers in Canada. ‘Penetration’ denotes those with cellphone service.

To its credit, Alberta has the highest ARPU of any province in the country, and does so while maintaining the highest penetration rate by a wide margin. Indeed, practically every person in the province has a cellphone, and they are willing to pay comparatively more for service than others in the country.

In other words, Rogers (and other providers) stand to make a significant profit from their Alberta expansion plans, and with the rise of M2M, it’s not just consumers forking over large amounts of money for cellular applications.

Moreover, Rogers is taking its media sponsorships seriously, too. The company has entered into a multi-year sponsorship of the Edmonton Oilers, both as the official telco for the NHL team and marketing sponsor for junior champs Oil Kings and the Rexall Place itself. The company is also teaming its Youth Fund with the Oilers Community Foundation.

Traditionally, Rogers has had less of a presence in Western Canada than TELUS, though its cellular market share in the region is unclear. This investment is a huge opportunity to capture a few new customers and, more importantly, make a name for itself in Canada’s fastest-growing province.