SaskTel and MTS release the iPhone 5S and 5C 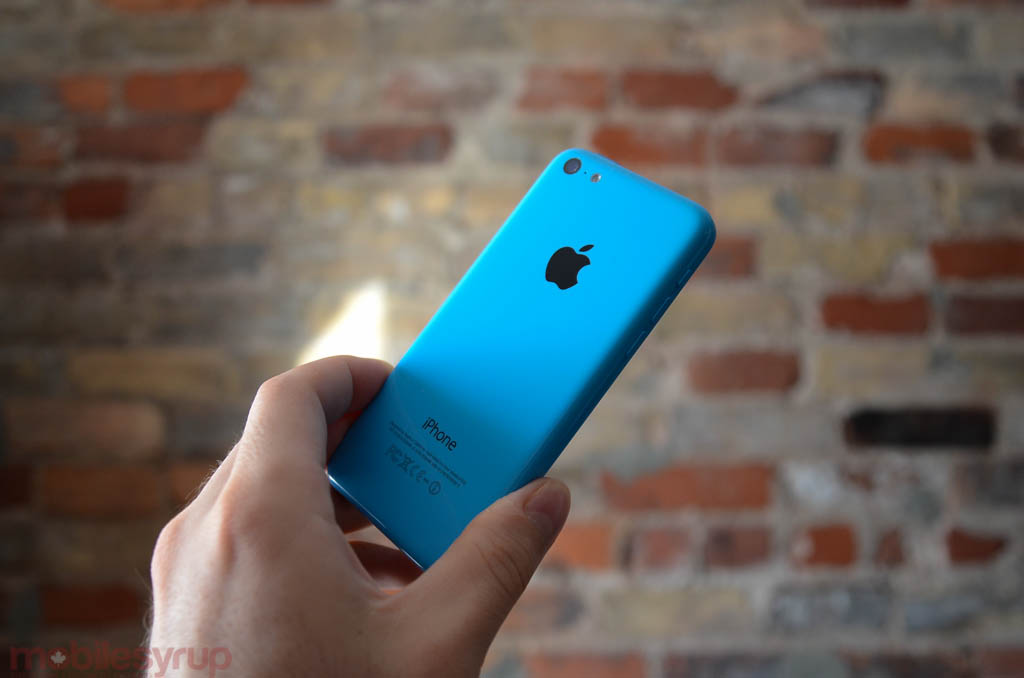 The day has finally arrived for customers hooked onto Manitoba-based MTS or Saskatchewan-based SaskTel. Both regional carriers have launched the Apple iPhone 5S and the 5C today and here’s the pricing. There’s plenty of inventory of the 5C, but stock is limited for the iPhone 5s on both carriers. Best to call your local store before making the trek out.