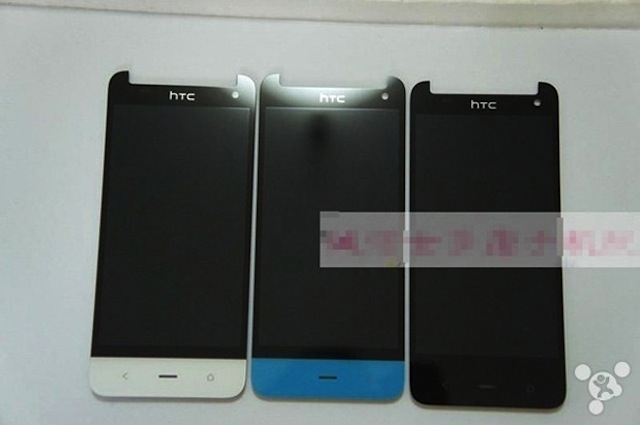 HTC’s upcoming Butterfly 2 handset takes some design cues from the company’s Windows Phone 8X handset released last year. If these leaked casing screenshots are any indication, the follow-up to the Android-powered HTC Butterfly promises to have a number of dual-coloured faceplates, with the coloured piece hanging below the display.

While the Butterfly has heretofore been an Asian-only product, HTC has shown itself willing to experiment with designs and form factors in multiple regions. The 5.2-inch device is rumoured to have a 1080p IPS display, a Snapdragon 800 SoC, an UltraPixel camera and stereo front-facing speakers, much like the HTC One before it. 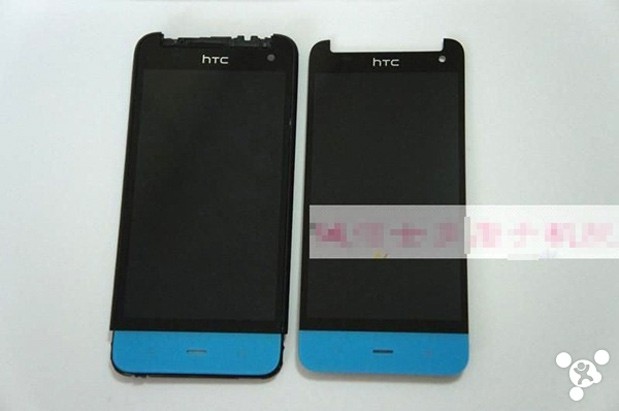 Also like its current flagship, HTC looks to maintain the dual-button capacitive setup on the Butterfly 2. The leaked shot shows the lower portion of the device in white, black and blue variants.