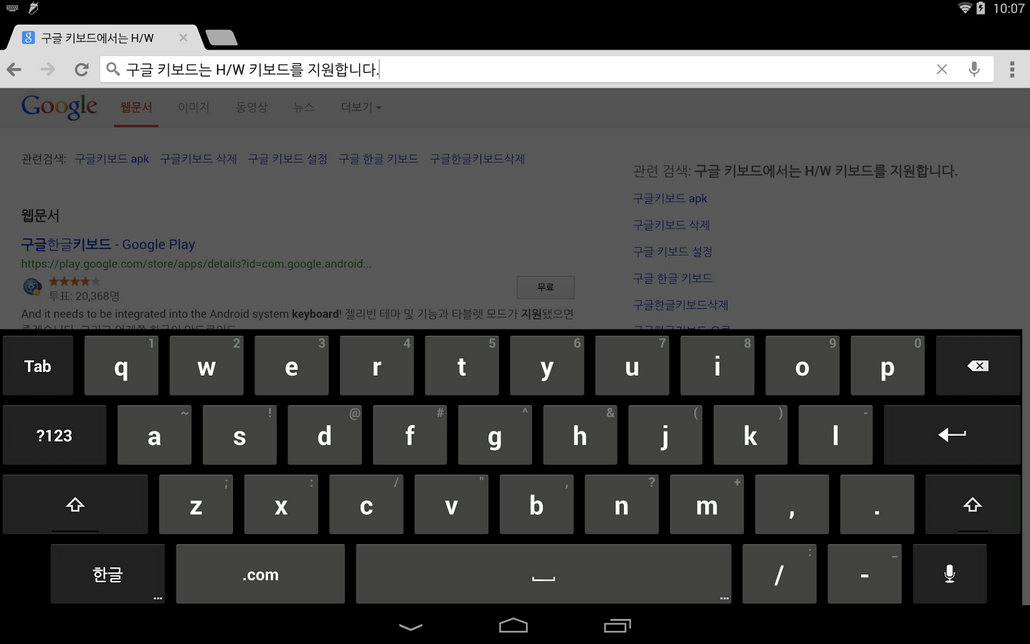 Android 4.4 KitKat was, before the corporate partnership that changed everything, going to be called Key Lime Pie; there are indications of this from Nexus 5 FCC filings and snippets of code found inside various Google apps.

But a new leaked screenshot from Google’s Korean-language keyboard app has given us even more proof, and perhaps a first look at KitKat’s evolutionary design changes. For starters, it appears that the blue text in the top notification bar has been changed to grey, though we’ve heard rumours that Google is taking a page out of CyanogenMOD and will let users customize their system theme. And, if you look close enough, you can see a little slice of pie to indicate debugging has been enabled; in Android 4.1-4.3 Jelly Bean this was conveyed with a small jelly bean.

We’ve also heard that the final build of Android 4.4 will look quite a bit different to Jelly Bean, though in what way we’re not certain.

October is swiftly approaching, and Google is likely to release Android 4.4 alongside the Nexus 5, as they did with 4.2 and the Nexus 4 last year. Lots of interesting stuff to come in the next few weeks!