Vodafone, AT&T and Telenor have expressed interest to participate in the upcoming 700Mhz spectrum auction 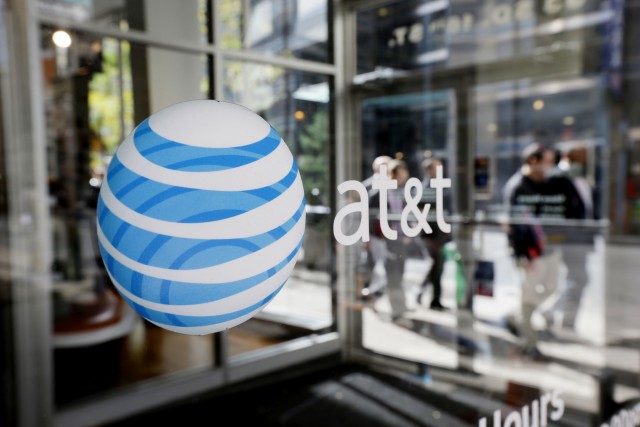 The “Fair for Canada” PR campaign just might be coming back.

According to a report in BNN, three other telecom players have reportedly expressed interest in bidding in the upcoming 700Mhz spectrum auction. While Verizon was heavily speculated to become a permanent fixture on Canadian soil, the large wireless carrier outwardly declared their intentions are not to enter and that the story was “way overblown.”

However, BNN’s ‘a source close to the situation’ reveals that Vodafone, AT&T and Norway’s Telenor have all ‘looked at bidding for wireless spectrum in Canada.’ No other details on how serious each of these carriers are, or how far down the path they are to participating.

The 700Mhz spectrum auction is happening in January 2014, but those who are planning to bid have until September 17th to put down their deposit.