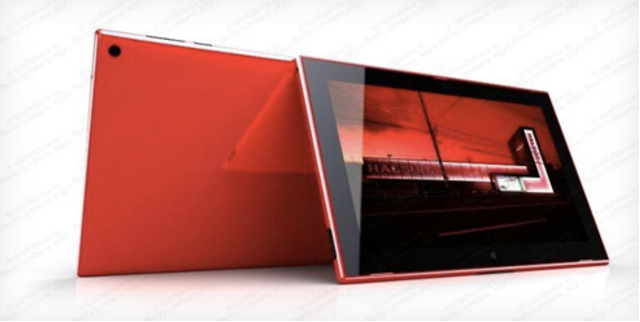 Sirius will be Nokia’s first foray into tablets, and is meant to showcase the upgraded Windows 8.1 experience on ARM-based devices. Microsoft will also launch its Surface 2 tablet later this year, but unlike Nokia’s offering, which is expected to come with a Qualcomm Snapdragon 800 processor, the Surface 2 is a collaboration with Nvidia.

Sirius is also expected to have a 1920×1080 IPS display, a 10-hour battery, and come in under 1.3 pounds and 9mm thick. The $499 price may be too high for the average iPad user, especially since Windows RT has a very limited outfit of great apps, but Nokia’s hardware prowess may come through for them in this regard. It’s also possible that, to offset the price, an LTE version could be offered at a subsidized price by carriers.

Other features, according to Paul Thurrott’s WinSupersite, are a 6.7MP rear camera and an “innovative multi-function cover with keyboard and additional battery life.” Sounds quite a lot like Microsoft’s Touch Cover, but we’ll have to wait until month’s end for more.