Update: So long white Nexus 4, we didn’t know you 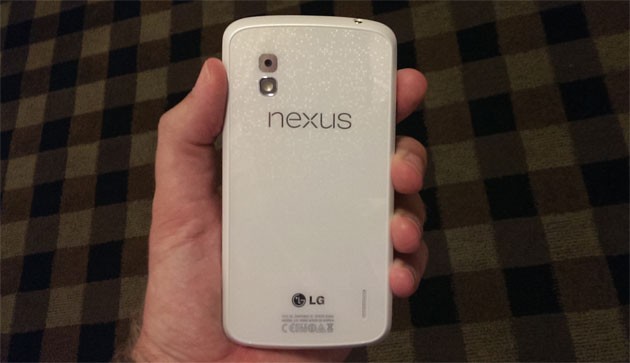 When Google announced the white Nexus 4 in May, it was assumed, perhaps naively, that its global rollout would eventually trickle down to unimportant markets like Canada. I kid because I’m bitter.

The device went on sale in the United States in early June, and it was assumed, based on a press release issued by LG, that the device would go on sale in Canada shortly thereafter. Alas, only a month after its initial availability it appears to have disappeared from the U.S. Play Store, its limited inventory depleted. Google blames high demand for the smartphone on the fact that it came with a bumper, but it’s nevertheless disappointing that the product never arrived in Canada at all.

Considering it’s been nearly nine months since the Nexus 4 was announced and made available on the Play Store, it wouldn’t be too far from the truth to assume that a successor, perhaps aptly titled the Nexus 5, will be along shortly. Whether it will be made by LG or given over to another OEM, Motorola perhaps, remains to be seen, but let’s just hope for a few things: an improved camera, LTE support, and less glass.

Update: We’ve just received word from LG directly that the white Nexus 4 will be coming to Canada. It will be sold directly to consumers via Google Play and through carrier channels via WIND Mobile and Videotron. Timing is not yet available, but expect it within the next few weeks. What a twist!