White Nexus 4 coming to Canada, will be available from Google Play, WIND Mobile and Videotron 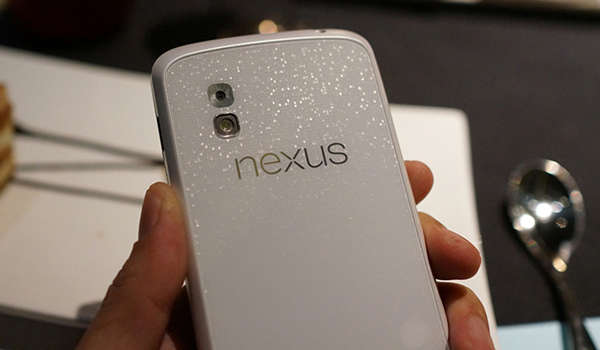 While Google Play is currently showing the white version of the Nexus 4 as being sold out, or possibly discontinued in the United States. LG Canada sent us an email indicating it’s imminent arrival on Canadian soil, stating that “the device is coming to Canada via Google, WIND and Videotron. Timing TBA, so we’ll keep you posted.”

This is certainly great news for those wanting to score the pure Android in another colour, plus better news that it’s coming to WIND Mobile and regional Quebec carrier Videotron. Again no clear launch date, or if it’s the 8GB or 16GB version, but the price you can expect is around the between the $300 – $400 outright.