Thanks to patent licensing deal with Apple, HTC will make better phones in 2013 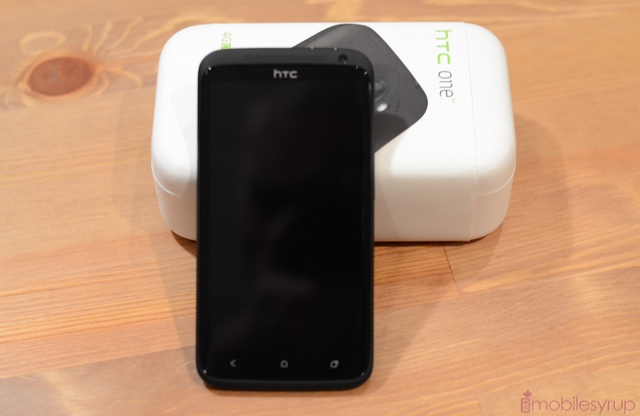 HTC plans to use its patent licensing deal with Apple to its advantage in 2013. According to company representatives, the Taiwanese OEM was tied up in creating workarounds to problems posed by potentially infringing design decisions and software implementations. Now that the dust has settled, it can get back to work on creating superior products, hopefully using that advantage to regain some of its lost market share.

According to president of HTC China, Ray Yam, the Apple lawsuits were “a sword hanging over our heads,” and now that the issue has been deprecated the company can more quickly push out quality hardware to its millions of fans worldwide. By gaining access to technologies owned by Apple that Android manufacturers such as Samsung, Sony and LG can’t use, HTC has gained a substantive advantage at the top of the food chain. Without the looming threat of prosecution, HTC relieves a burden that no other companies can claim to shake off.

Whether this means that the company’s next flagship phone, the long-rumoured M7, will gain some unforeseen features is not currently known, but there’s a good chance HTC knows it’s in an advantageous yet fragile position in the market. The phone-maker’s market share has continued to drop despite releasing a number of phenomenal devices in 2012. And while it is currently still a profitable venture, the company’s revenue and profit dropped precipitously in 2012, leading analysts to speculate that it may need to sell off assets or succumb to layoffs and spending cutoffs.