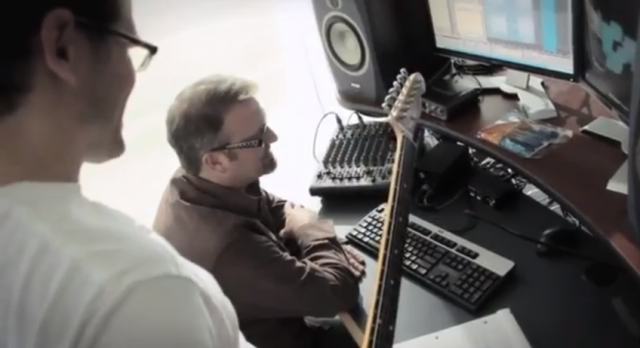 RIM’s Developer Relations team has had a good time building enthusiasm for the upcoming BlackBerry 10 OS. They kicked it all off with an amazing instrumental at BlackBerry World 2012 that communicated “the waiting is the hardest part.” Months later they came back with a similar format and created a video declaring their love for app developers, stating “we’re going to keep on loving you.” It’s all very entertaining and gets the message across.

Now, with BlackBerry 10 on it’s final stretch, Alex Saunders and his team finally declared that “the waiting is over!.” In a video RIM says they have over 50,000 developers and will “launch BlackBerry 10 with more apps than any other first-gen mobile operating system ever.” On January 30th we’ll see two new BlackBerry 10 smartphones, an all-touch and a physical QWERTY/touch… plus a new BlackBerry Jam music video! To bring it all home RIM needs some ideas on what their final song should be. They’re asking the masses for suggestions. If you’re interested, hit up Twitter with the song and the hashtag #BB10Song.