On its fifth birthday, Android is “closer to our actual vision” for mobile supremacy 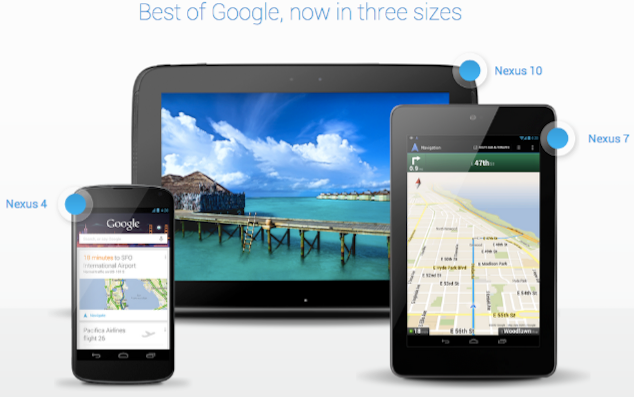 Android turns five today. The OS was announced in its 1.0 form on November 5th, 2007 as part of the Open Handset Alliance, a partnership between several companies including Google, Qualcomm and HTC. But Android is far away from the trackpack and keyboard-infused beast it was in 2007, and has graduated to market dominance in a few short years.

The New York Times recently performed an interview with John Lagerling, director of business development for Android, and came away with some interesting interpretations of the Nexus program. A few years ago, Nexus was a niche product, relegated to developers with deep pockets or travellers who wanted unlocked phones. Today, the Nexus line is a stinging three-pronged attack against the industry, undercutting prices of many OEMs and giving prospective smartphone and tablet users an affordable entry to the stock Android experience.

And what a difference that experience is from five years ago. Android 4.2 Jelly Bean is one of the fastest mobile experiences available, a culmination of years of box checking, according to Lagerling. “We have the right teams and maturity to deliver what we’ve always wanted to do. We’re finally much more closer to our actual vision in the past year than we have ever been.”

He goes on to say that Motorola, as stated before, is firewalled from the rest of Google. “They stand where Sharp would stand, or Sony would stand or Huawei would stand. From my perspective as a partnership director, they are another partner. We are really walled between the Motorola team and the Android team. They would bid on doing a Nexus device just like any other company.”

And what about the lack of tablet apps? He, as most avid Android users would, admits that the situation is grim but improving: “I’ll be honest and say, yes, there was a lack of tablet apps that supported bigger screen real estate.” He adds that, until now, smartphone penetration was much more important to Google than the proliferation of tablets. But, to its peril, Google may have left its tablet ecosystem to stagnate for too long, and is now playing heavy catch-up as a result. While the Nexus 7 has improved matters somewhat, it may take the Nexus 10 succeeding for developers to finally rededicate themselves to the ecosystem.

With 75% of the smartphone market, Android is in a good position for a five year old. Even if growth slows in the coming quarters, which it is expected to, Google is still activating a million or so handsets every day. With the looming launch of the Nexus 4, Google is primed to find renewed success, bringing high-performance stock Android to even more markets around the world.