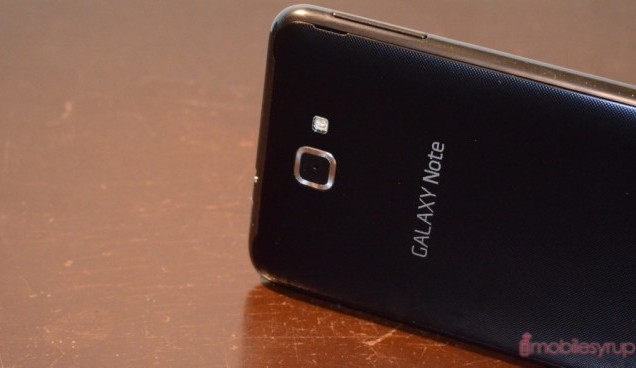 The Samsung Galaxy Note 2 may be coming soon, but the original device, at 5.3-inches, is still a monster to be reckoned with. In fact, many users are going to prefer the larger form factor and 16:10 aspect ratio to the more phone-like Note 2, which hews more closely to the Galaxy S III than a traditional phablet (if we can even say “traditional” and “phablet” in the same sentence).

If you’re getting bored of waiting for Android 4.1.1 Jelly Bean to roll out to your particular device, or just want to test the waters of the latest and greatest, the CyanogenMOD team has officially made available CM10 nightlies for both the international and North American variants of the Galaxy Note.

Unlike Samsung’s default TouchWIZ software, CyanogenMOD is based on the Android Open Source Project and looks almost identical to what you’d find on a Galaxy Nexus. It strips much of the excess out of Android, leaving it mean, fast and gorgeous. For a quick guide at where to start with CyanogenMOD, which requires your phone to be rooted and have a custom recovery, hit up this thread at XDA-Developers.

If you’re a seasoned flashing veteran, head to get.cm for all the CM10 goodness.