The first Windows Phone 8 device is official: here is the ATIV S 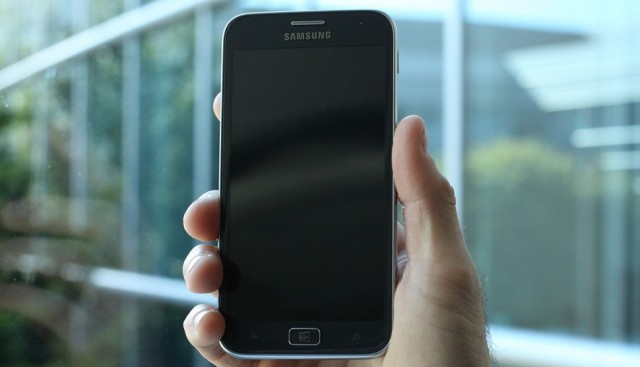 Here is the first Windows Phone 8 device, the Samsung ATIV S. Unlike the Galaxy S III, this phone is made of brushed metal aluminum. It has a 4.8-inch 1280×720 pixel HD Super AMOLED screen, a 1.5Ghz dual-core Snapdragon S4 processor, 1GB RAM, an 8MP camera on back and 1.9MP front camera. Yes, the specs are almost identical to the Galaxy S III, but the thin body, 2300mAh battery and Windows Phone 8 software make this a different beast entirely.

The front of the device has a hardware Windows Home button, in that new Microsoft styling, and is less rounded than the Galaxy S III. It actually looks a lot more professional than the company’s flagship Android phone. The front glass is made of Corning’s Gorilla Glass 2, and the body is 8.7mm thick. 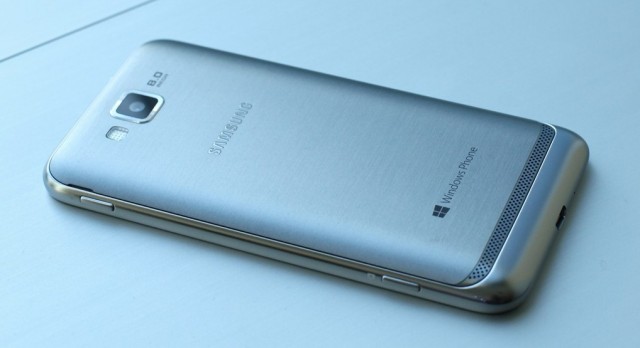 If you look at the back, it’s just stunning. We’re hoping that the feel is as good as it looks, because this could be a huge improvement over Samsung’s traditional plasticky and, dare we say it, underwhelming, build quality.

No word on when the ATIV S will come to Canada, but you can count on one of the carriers picking it up.