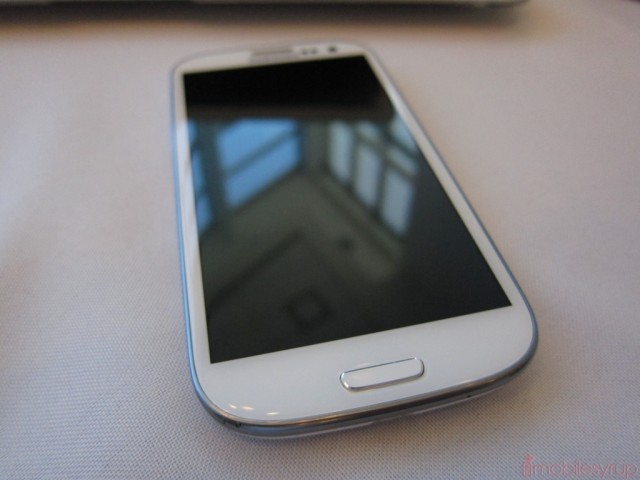 There’s no doubt that Canadians are more connected now then ever. Many of us have ditched a wired connection – such as our home phone, internet and cable – and opted for wireless freedom with our cellphone, internet sticks and streaming online videos.

You’d expect the amount of time to have increased, but a new survey by Ipsos Reid reveals the oposite. Their survey, which was completed between March and April 2012 of less than 2,000 people, shows that Canadians are entering a “comfort zone” with the number of times we use our smartphones, tablets and eReaders. Ipsos reports that usage has declined and Canadians use their smartphones 222 times per month and use their device an average of 2.8 hours “on a typical weekday,” down from the 3.3 hours in 2011. Canadian use a tablet 115 times per month and usage has dropped to 2.4 hours down from 3.2 hours, and eReaders are used 38 times per month with 1.8 hours of daily usage.

Mary Beth Barbour, SVP at Ipsos Reid stated “Initially, seasonality was suspected as a cause of this reported behaviour. However, the average duration of use has failed to return to the higher levels recorded a year earlier in spring 2011. This is beginning to suggest a potential shift in usage patterns. Such changes further support the notion that Canadians are maturing as mobile users. Decreases may be due in part to users settling in with their device and usage levels normalizing as the novelty wears off and users are in less of an exploratory phase.”