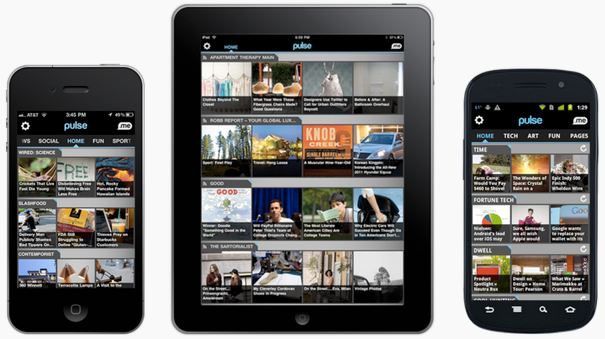 Pulse Reader for Windows Phone never quite kept pace with its iOS and Android versions in terms of performance, features and design. One of the best (and I mean it) ways to read RSS feeds and curated news sources on your smartphone or tablet, the Windows Phone app debuted in 2011 but never gained much traction.

As the company released its optimized-for-IE 10 web app today, with built-in HTML5 touch support for the upcoming Windows 8-native browser, it removed the Windows Phone version from the Marketplace at the same time, citing “prioritizing web and… iOS and Android platforms,” and that they will “look at the Windows phone in the near future.”

We’re assuming that the upcoming Windows Phone 8 OS will also have a desktop-equivalent version of Internet Explorer 10 on which the Pulse Reader web app will work just fine. It will be an interesting example of a company transitioning from a native app to an HTML5 interface that performs as well or better than its predecessor. One can hope, anyway.

Check out the new Pulse.me web app, or download Pulse for Android and iOS.