Flipboard for Android coming exclusively to Galaxy S3, will expand to other devices in the coming months 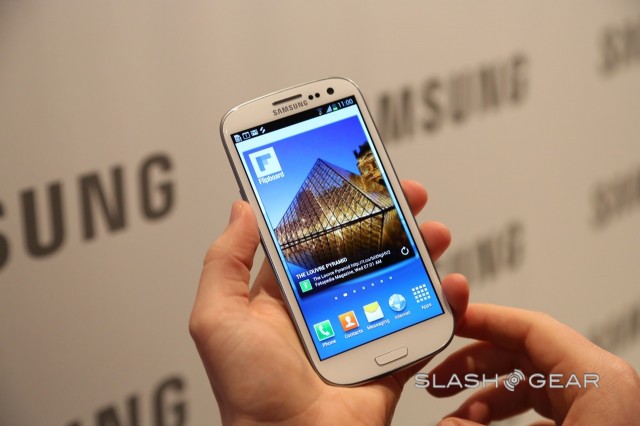 Flipboard for Android, a mainstay from iOS that Android users have been clamouring for, is coming to the Galaxy S3 exclusively in the coming weeks.

Though the app will be initially exclusive to the Galaxy S3, its release will likely be expanded to all Android users in the coming months. It will operate much like the iOS version, with a vertical user experience, but will benefit from having an extensive set of widgets.

Flipboard is one of the most popular news aggregator apps for iOS, and until today there was no indication it was coming to Android.

We’ll bring you more as it comes.