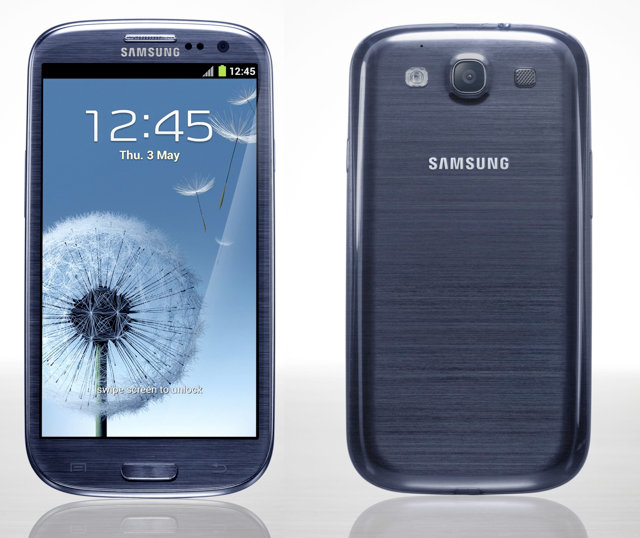 The Galaxy S III was officially unveiled and it’s a natural evolution from the previous Galaxy devices. Our hands-on of the 4.8-inch OS 4.0 Android device is coming up shortly, but in the meantime, Samsung Canada has announced it’s estimated availability. In an email to us they noted that:

“Samsung Canada is pleased to announce the launch of the Samsung Galaxy S III. Unboxed today in London, England, this highly anticipated device introduces a new concept in mobile usability – allowing users to communicate and share their experiences naturally and instantly… We are also planning a Canada LTE version of Galaxy S III, along with the newly announced global variation, both of which are optimized for the fastest LTE and HSPA+ networks in Canada. Product availability is scheduled for summer of 2012, with exact timing and retail channel availability details to be announced in upcoming weeks. We believe the Galaxy S III is the most anticipated product in the 16-year history of Samsung Mobile; therefore, we will continue to share information as it becomes available.”

So there you have it. This will most likely hit all Canadian carriers. No word on price points.