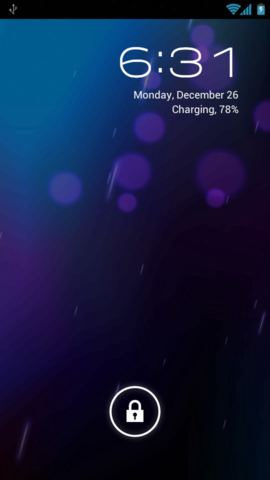 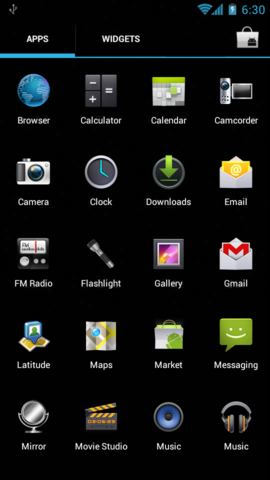 Update: Unfortunately these are not CyanogenMOD-endorsed, but are in fact built from the CyanogenMOD source each night. As a result, they are not ready for prime time and all the disclaimers still apply. While most parts of the ROM still work, please use at your own risk. Thanks for pointing that out in the comments.

The HTC Sensation is now one of the most versatile Android devices, having become the de facto modern HTC device to develop for. To that end, the Sensation is now one of the first HTC recipients of CyanogenMOD 9 nightly builds courtesy of Euroskank, a portal for various CyanogenMOD builds. This is an up-to-date build of the latest Android 4.0.3 software, which is considerably more capable than the Sensation’s official HTC software, which is sitting at Android 2.3.

Though there are still a few bugs to sort out, it seems like everything is working as it should. If you have a rooted Sensation and feel like testing out the new CM9 nightly builds, check them out and let us know what you think!