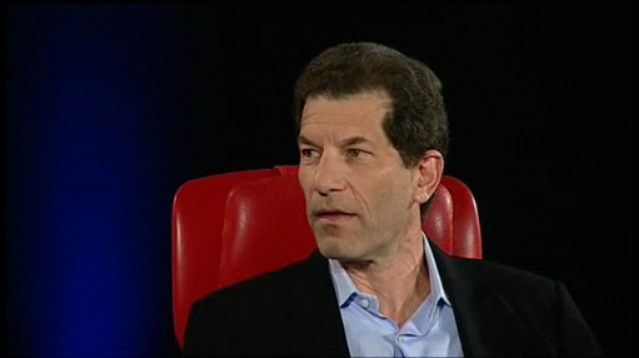 Jon Rubinstein is a lot of things to a lot of people. Some say he has the visionary personality of a Steve Jobs without the business sense, while others say he just arrived at Palm at the wrong time. After leaving Apple in 2006 he hadn’t meant to rejoin another company, but was persuaded by Palm to join the company because they wanted to take their smartphone business in a new direction.

After the dissolution of webOS as we know it and the sale of Palm to HP for $1.2 billion, Rubinstein was relegated to a role of “innovator” (note the lack of a proper noun) within the Personal Systems Group at HP. While a representative from Hewlett-Packard commented that he “fulfilled his commitment” to stay with HP for one to two years after the Palm buyout, it’s hard to believe he wasn’t counting down the days.

According to HP, Rubinstein is not leaving to join another company but rather returning to the pseudo-retirement he was planning on taking after Apple, five years later.

We wish him the best of luck, and hope to see him back in the business soon.