Bing Maps to be rebranded as Nokia Maps across all platforms 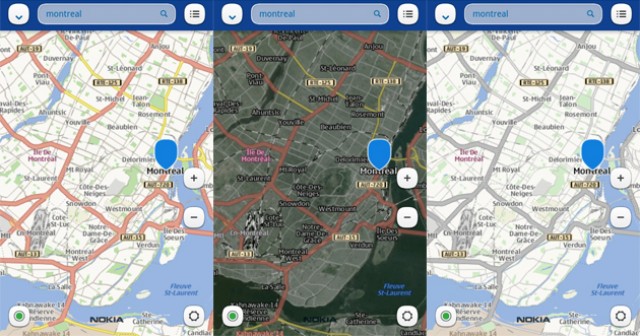 In an interview last week, Nokia CEO Stephen Elop revealed some tantalizing details on the future of Nokia Maps. As you know, they own the popular NAVTEQ maps database, which now powers Bing Maps on all Windows Phone devices. But Elop let slip that the Nokia Maps branding will be spread out to all users of Bing Maps, across all platforms, including the BlackBerry.

While BlackBerry devices currently have their own mapping service, Elop revealed that they will be transitioning over to a more uniform Nokia-based solution, with Bing Search and Nokia Maps at its centre.

Nokia has some very powerful ammo in its mapping arsenal — certainly enough to rival Google at its own game — but it’s an interesting development seeing them branch off like this. “Part of the relationship we established with Microsoft is that we are clearly placing a bet on the Windows Phone platform. [In return] they are placing a bet on our location-based platform: mapping, navigation and so forth. In the time ahead, what you will see is, across all the Microsoft properties including Bing maps, more and more work will be done by Nokia.”