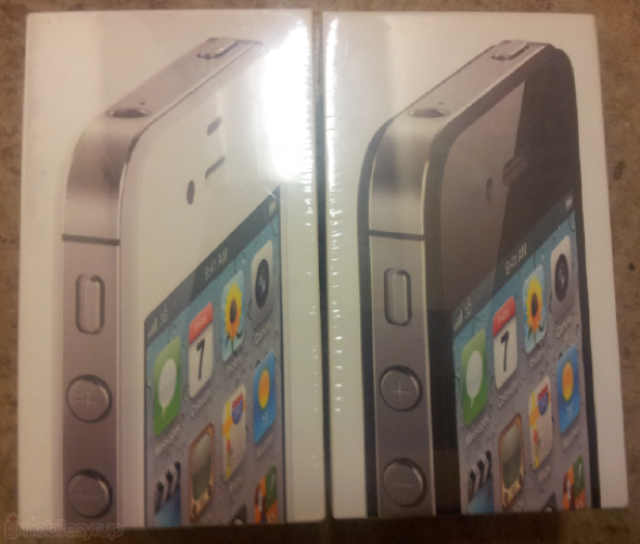 The Apple iPhone 4S was officially available today in Canada, U.S., Australia, France, Germany, U.K and Japan. You can check out the lineups from across Canada here, the Toronto Eaton Centre line was actually crazy – seemed to be there was well over a thousand. Pre-orders were high, Apple reported that over 1 million were spoken for within 24-hours. Analysts took the number and came up with a first weekend sales of 3 million, but today there’s a new outlook.

According to Carl Howe, an analyst from the Yankee Group, he believes the weekend sales could reach as high as 4 million. Another analyst, Charlie Wolf of Needham & Copiped said that “It’s going to easily outpace any previous launch”. The new iPhone comes with a faster A5 processor, better 8 megapixel camera and Siri. From a consumer perspective, Jackie Guo is has decided to purchase the 4S because she says “It’s the iPhone for Steve, it’s for the memory of Steve…It was the last product he worked on”.