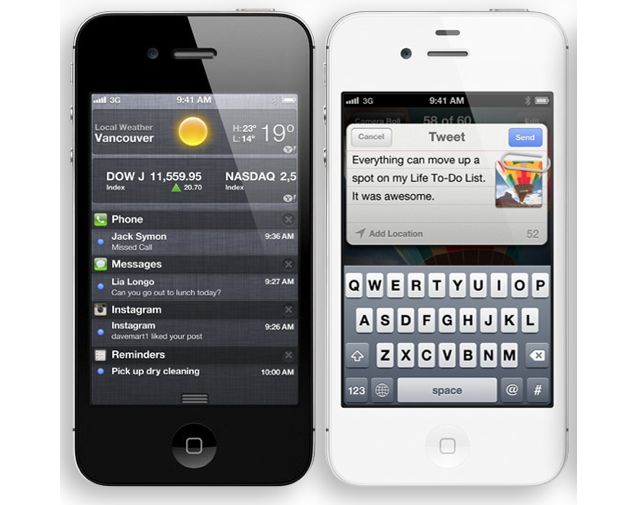 There were many truths about yesterdays iPhone 4S launch, it did come with the new dual-core A5 processor, better 8 megapixel camera with 1080p HD recording and “Siri” the Voice Assistant. Some major missings were the complete thinner “teardrop” redesign and the lack of NFC and LTE capabilities. Today, the next-gen iPhone rumours have started up once again, first up is research first IHS who says we can expect an LTE-capable iPhone 5 late 2012 or mid-2013:

“This confirms the IHS outlook issued in July that the new iPhone introduced by Apple in 2011 likely would not include the next-generation 4G technology known as LTE,” the research firm said in a statement. IHS expects the LTE-capable iPhone 5 to arrive in late 2012 or mid-2013, when an affordable chipset solution allowing a thinner form factor is available.”

If this holds true, Apple will have had the same general iPhone 4 design for just under 3 years.