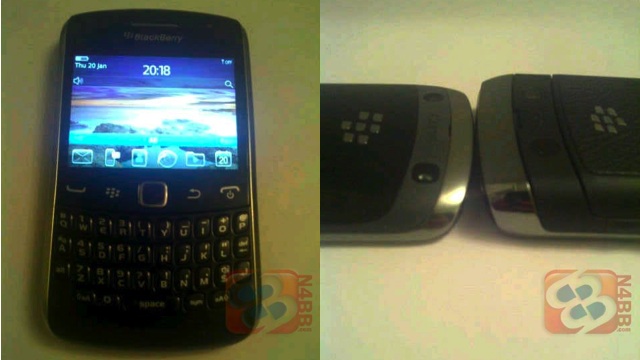 More pics have leaked online of RIM’s upcoming devices and this time real shots have surfaced of the next generation Curve. Internally this has a code-name called “Sedona”, but no model number has been given yet. As for specs, it’s reported the Sedona feels like a Bold 9700 but is incredibly thinner (half the size of Bold 9700/9780). The Sedona is currently running BlackBerry OS 6.1, has a new EM-1 battery, 512MB RAM, GSM/CDMA and the “screen resolution also appears to be much higher than any current BlackBerry”.