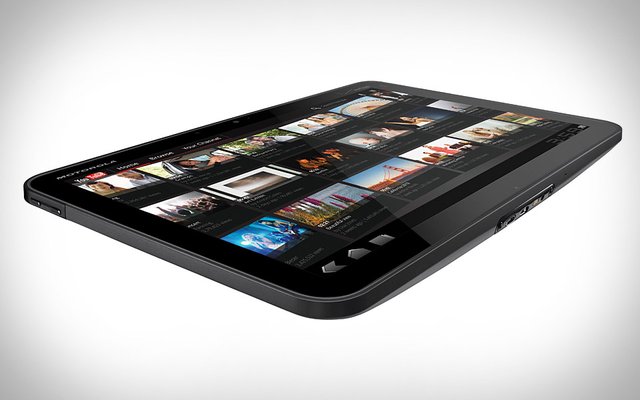 Motorola announced their XOOM tablet at CES last week. Quick specs of this has it running Android 3.0 Honeycomb, has a 10.1-inch display (resolution of 1280×800) and a dual-core Tegra 2 processor. This is expected to start shipping in Q1 and DigiTimes is reporting that orders have been placed “for about 700,000-800,000 units with four color options for the first quarter of 2011, according to sources from upstream component makers. The sources expect the orders to go up as high as one million units in the quarter.” As for a Canadian release date, unfortunately nothing has been confirmed yet.