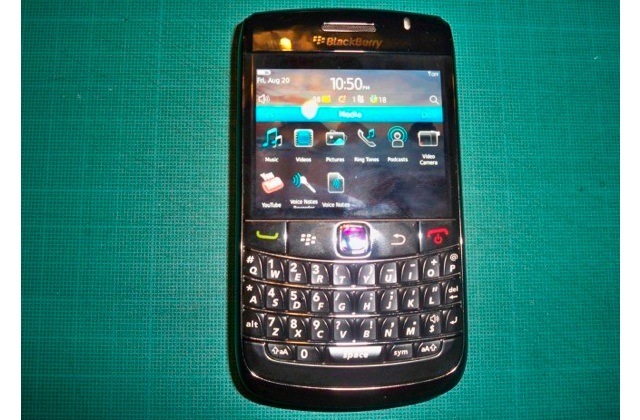 There was an internal RIM doc that surfaced a few weeks ago that stated the upcoming Bold 9780 (successor to the Bold 9700) was going to be launched in October 2010. According to the Cellular Guru, rumours have this coming to Canada via Rogers sometime in mid-November and that internal device testing has started. No other details are given such as a specific date or pricing.

Will you be getting this if/when it comes out… Or upgrading your current Bold with the new OS instead?