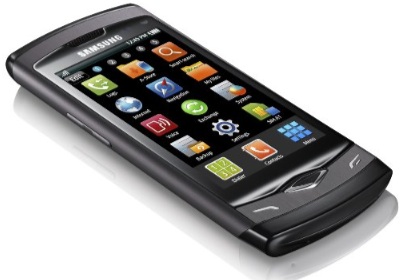 We let you know that Bell will be releasing the HTC Legend shortly… today we got a tip from the same reliable source stating that we can also expect Bell to release the Samsung Wave.

The only sign we received for a release date is that it’s planned for sometime this Summer.

We’ll have more information for you soon… Bell has certainly stepped up their device offerings since launching their HSPA network!