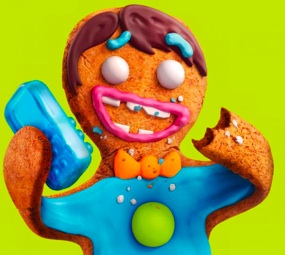 For all those wondering when Koodo might be making the switch over to HSPA we have some Koodolicious news for you! Nothing is confirmed yet but we’ve been tipped that Koodo is looking around the April/May time frame to go live with some HSPA goodness. This is a natural progression as all their main competition has started to offer devices beyond entry level. For example, Virgin just launched their HSPA network and started to offer upscale devices like the iPhone and BlackBerry Bold 9700. Fido also has the iPhone and will be selling the 8520 shortly.

So where does leave Koodo? We’ve also been informed that they’re looking at bringing on the iPhone/Smartphones to boost their phone lineup. Still early on the game as how everything would look on their “Tab” system… but apparently there would be an increase in the Tab on data phones/packages above a certain price point (similar to the carriers and how they subsidize pricing on a 3-year contract with a minimum $50 Voice and Data plan).      We’ll have more info soon!

BlackBerry to start licensing its version of Android to device manufacturers, sources say