Slowly but surely, Twitter is responding to criticisms about how it addresses hate speech on its platform 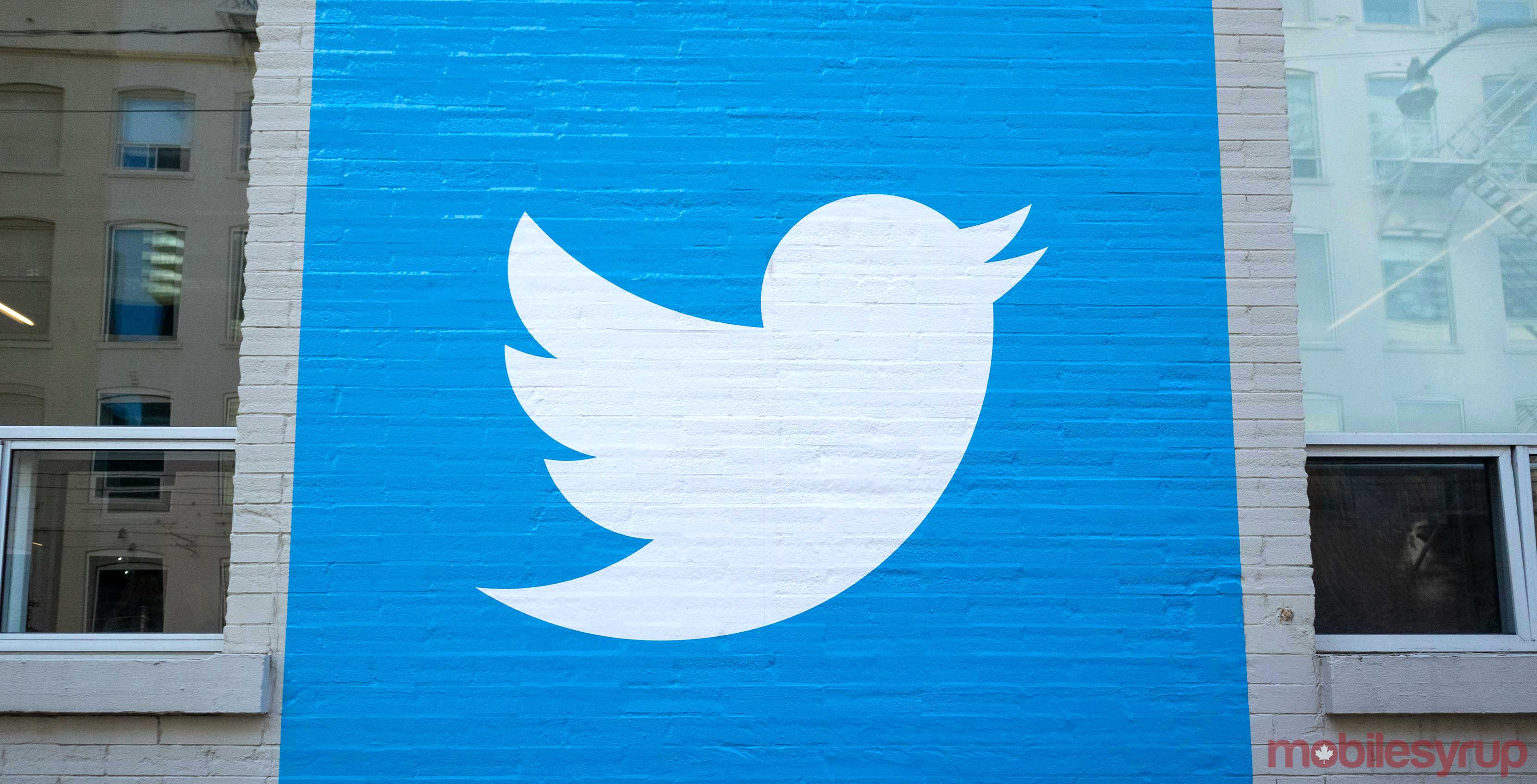 Twitter has updated its hate speech policies to explicitly ban any tweets that are “dehumanizing” to others based on age, disability and/or disease.

In 2018, Twitter placed a broad ban on dehumanizing speech, although some users criticized these policies in a survey for being overly vague. This feedback came as part of a 30-country, 8,000-person Twitter survey in which many respondents also said the company needs to more heavily enforce its policies.

In response, Twitter has made this revision to its hate speech policies, while also promising to roll out a more in-depth training program for employees who address abuse reports.

Finally, Twitter says it will work with outside groups to find out how to better tackle hate speech that targets people based on race, ethnicity and national origin.