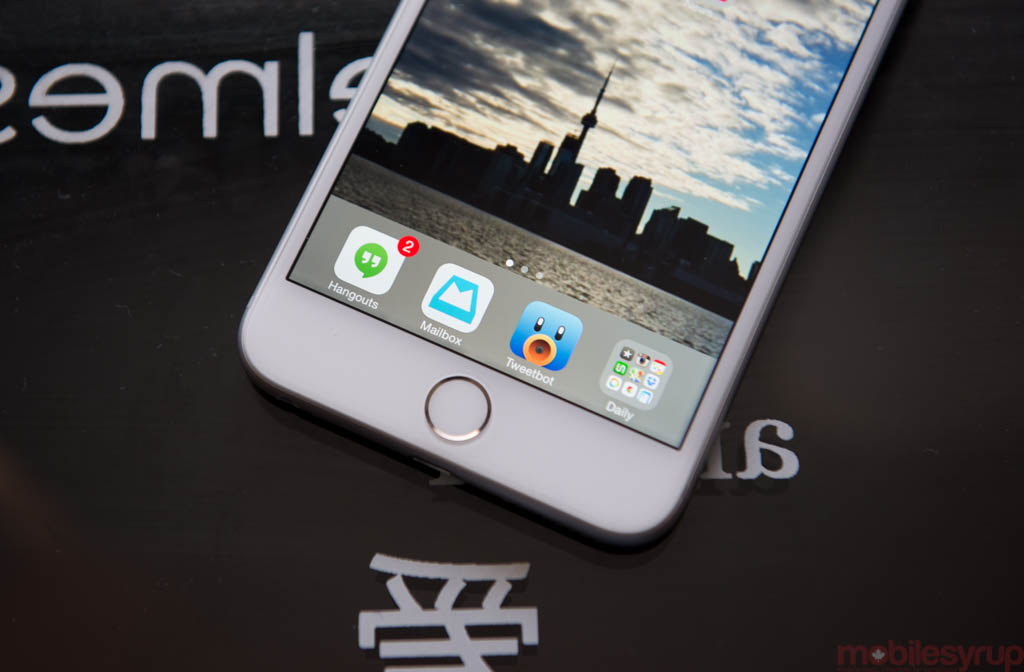 Many believe Beats Music is the main reason Apple paid $3 billion dollars to acquire Beats Electronics earlier this year. The company hasn’t done much with the divisions since the deal closed on August 1st, but we’ve heard plenty of talk about its supposed plans for the streaming service.

Over the last couple of months we heard that Apple planned to shut down Beats Music, and then reports it planned to ditch the Beats name but retain the service. It would be rebranded (presumably under the iTunes family), and pushed as Apple’s proprietary music streaming service.

Fast forward a couple of weeks and the Financial Times is suggesting that Apple’s plan might include pre-installing this app on new iPhones and iPads before they ship. This could happen as early as the spring.

If Apple’s plan is to roll Beats Music into the iTunes brand, such a move seems like a no-brainer, especially considering the many compelling offerings already available in the streaming and music subscription space. Certainly, getting to consumers right out of the box and leveraging the iTunes name would give Apple a leg up in its entry to what is already a pretty crowded market.

The Financial Times cites sources that say that Beats Music (or the iTunes-branded version) will arrive with an iOS update in March.