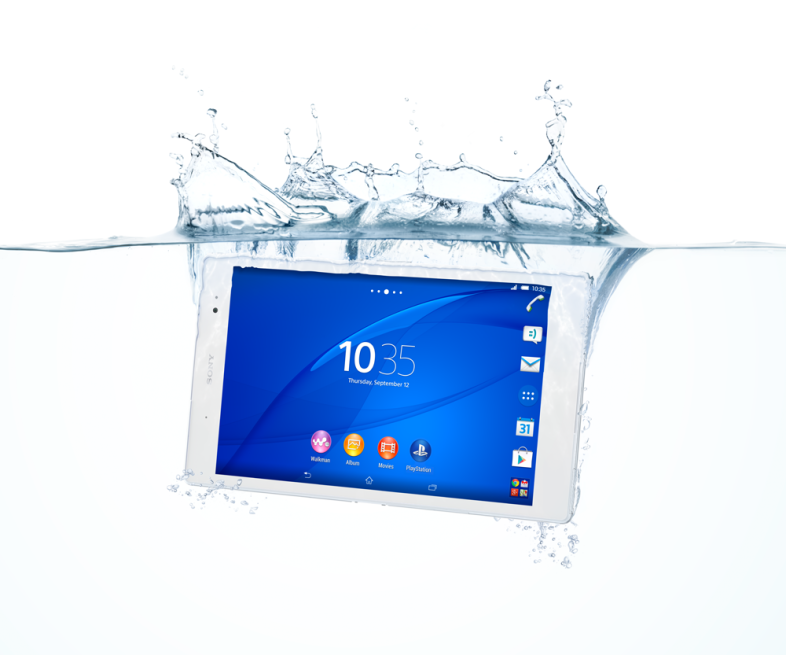 Sony announced three new devices at IFA in September, and two of them are already available in Canada.

The Xperia Z3 and Z3 Compact have been sold through Sony stores and various carriers since the end of last month, and now the Xperia Z3 Tablet Compact is coming this Friday, November 21st, for $530. 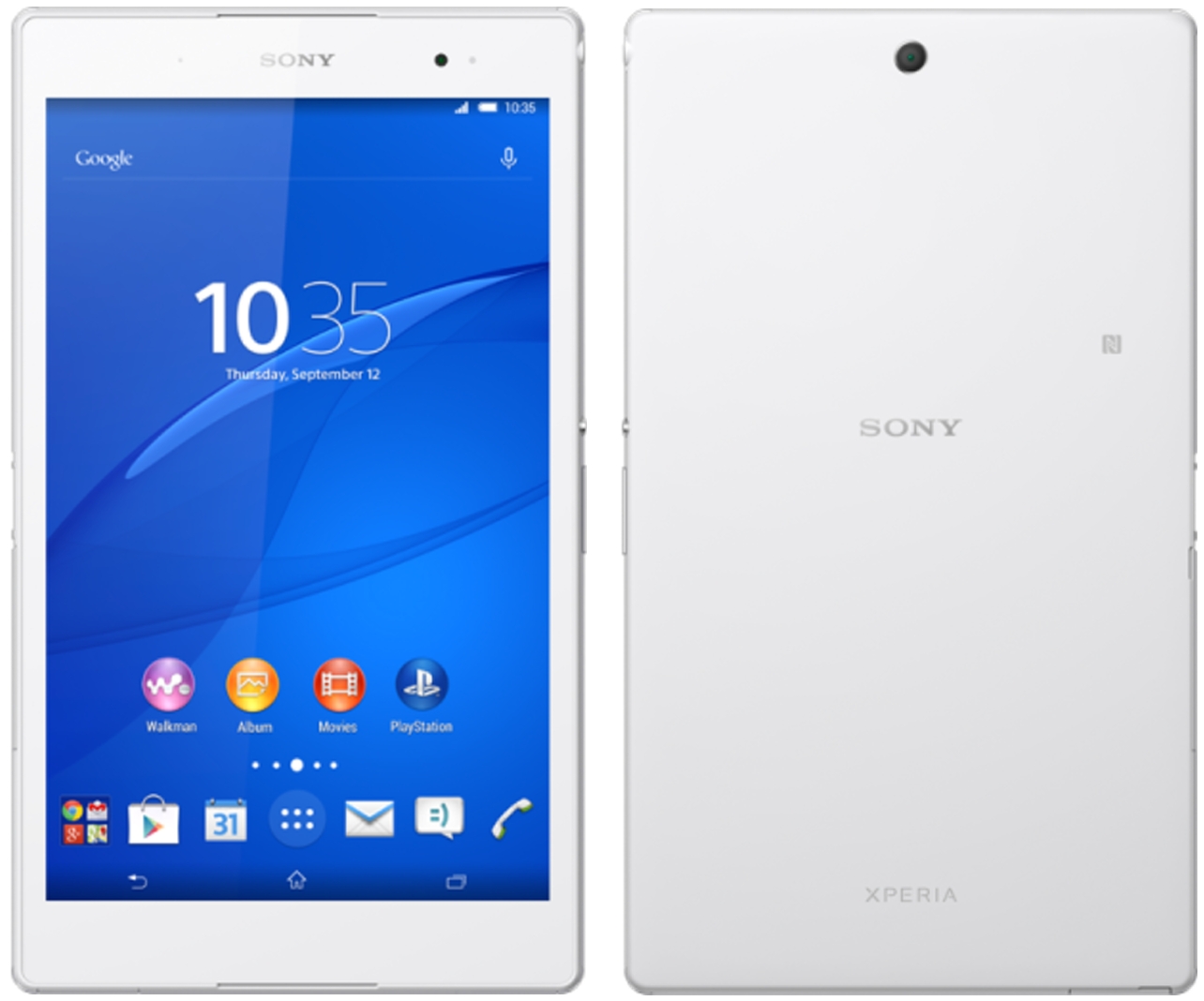 The WiFi-only tablet is a scant 6.4mm thick and weighs 270 grams, some 60 grams less than the iPad mini 3. It is, like the Xperia smartphone lineup and larger Xperia Z2 Tablet, IP 68 certified for water resistance up to 1m for 30 minutes.

The tablet runs Android 4.4.4 KitKat and features PS4 Remote Play, which connects wirelessly to a PlayStation 4 and uses the tablet as an alternative screen.

While $530 may seem like a lot for a WiFi-enabled tablet, the Xperia Z3 Tablet Compact is easily one of the most premium slates on the market, and features waterproofing and 32GB of internal storage. It will also be updated to Android 5.0 in the coming months.

The device, which comes only in white, will be available in Sony Stores beginning November 21st, and online on November 24th.