Pricing for the OnePlus Buds Pro 2 has not yet been confirmed, but more information will be available on February 7th 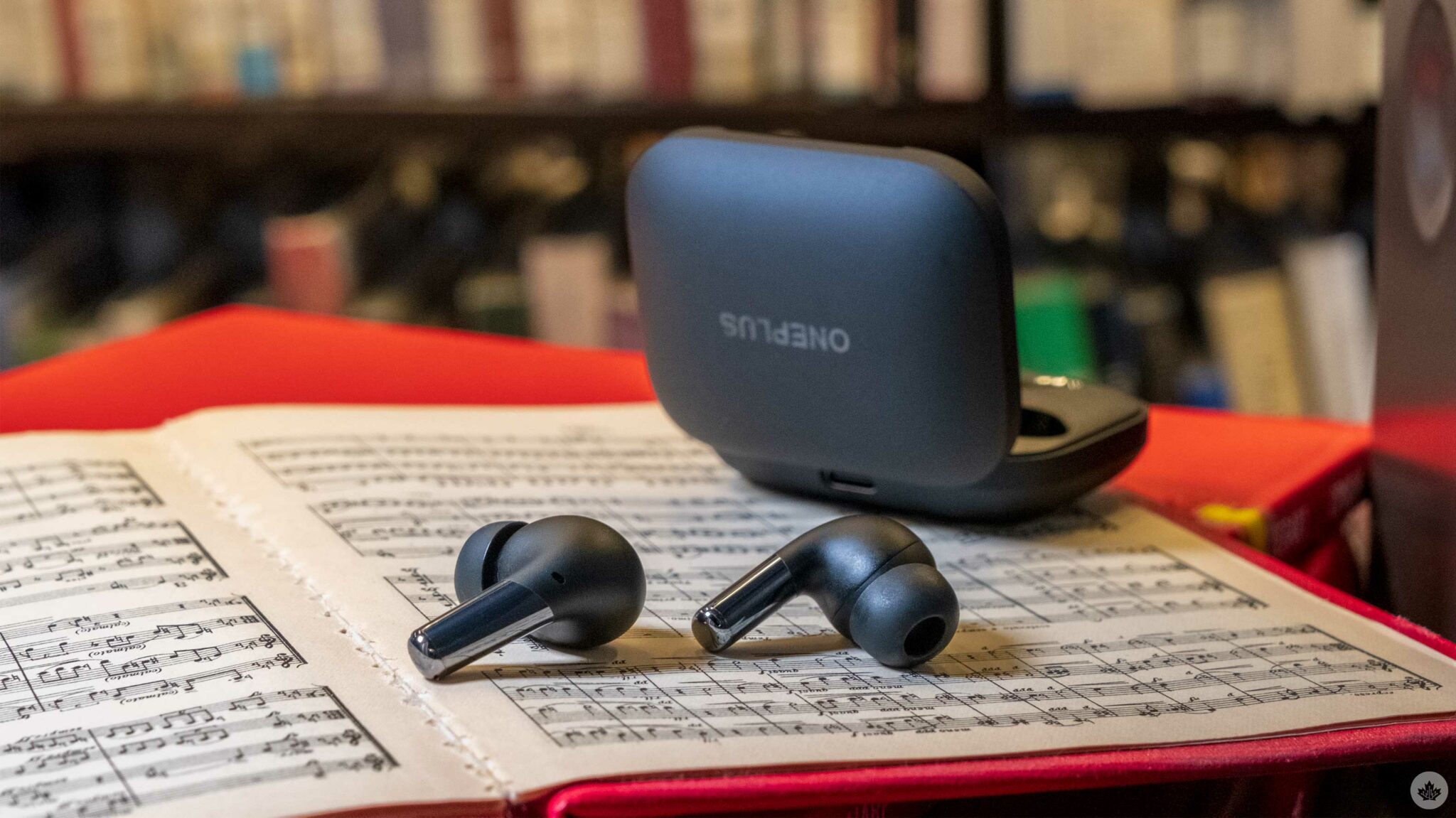 OnePlus’ February 7th event is all about the company’s upcoming flagship OnePlus 11, and the updated Buds Pro 2.

While we already know a lot about the OnePlus 11, the company has detailed new information about the Buds Pro 2.

For starters, the new buds will feature 11mm woofers and 6mm drivers for deep sound, as well as new ‘MelodyBoost drivers’ for improved vocals and balanced bass. Further, Spatial Audio is finally coming to the OnePlus buds, which means users of the upcoming buds would be able to move their heads in different directions while the music would seem to stay in one spot, replicating a wider soundstage and giving the feeling of being at a live performance.

Jump into an unparalleled listening experience on the #OnePlusBudsPro2. Feel every beat and hear every note with deeper bass and crisp vocals, thanks to our new dual-driver technology co-created with Dynaudio.
Coming Soon! https://t.co/MBZI2h3iGQ pic.twitter.com/K9FzD7z8AR

In addition to spatial audio, the Buds Pro 2 will also feature Google’s Fast Pair. The feature allows users to easily connect the earbuds to new devices and switch between them using the same Google account. Additionally, the Buds Pro 2 will include a Pixel Buds Pro-exclusive feature called ‘smart audio switching,’ which allows users to switch between connected devices using machine learning.

For example, if you are listening to Spotify on your tablet and a call comes through on your smartphone, it will automatically transfer the audio over. Users can also switch back via a notification if the software has made a mistake at any point. The feature is similar to how Apple AirPods can quickly switch audio between an iPhone, Mac, and iPad.

Pricing for the OnePlus Buds Pro 2 has not yet been confirmed, but more information will be available on February 7th.