It's time to take a trip down memory lane 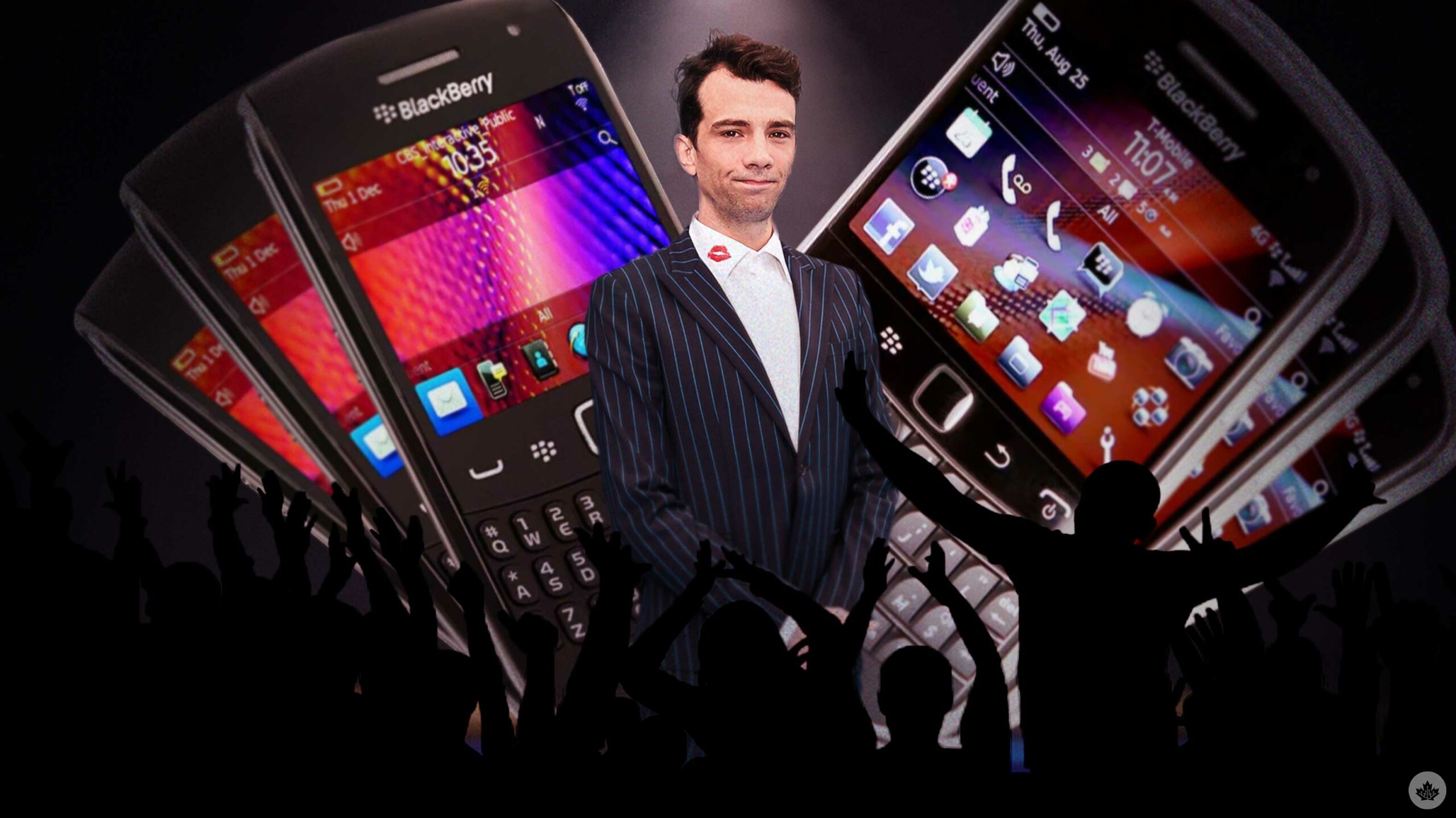 A film outlining the rise and fall of the Canadian smartphone company behind BlackBerry will make its world premiere next month.

Aptly titled “BlackBerry,” the movie follows the work of Research in Motion (RIM), the company that created the iconic smartphone.

As The Canadian Press reports, the movie is directed by Matt Johnson and will premiere at the Berlin International Film Festival. Jay Baruchel will play Mike Lazaridis, and Glenn Howerton will portray Jim Balsillie.

Lazaridis Balsillie co-founded RIM in 1984 in Waterloo, Ontario. Originally focusing on wireless data, it moved on to consumer devices, including smartphones. The Blackberry was once the most popular smartphone in the world, but the company was unable to keep up with the competition, notably Apple.

I wonder if Ontario Premier Doug Ford will watch the movie.