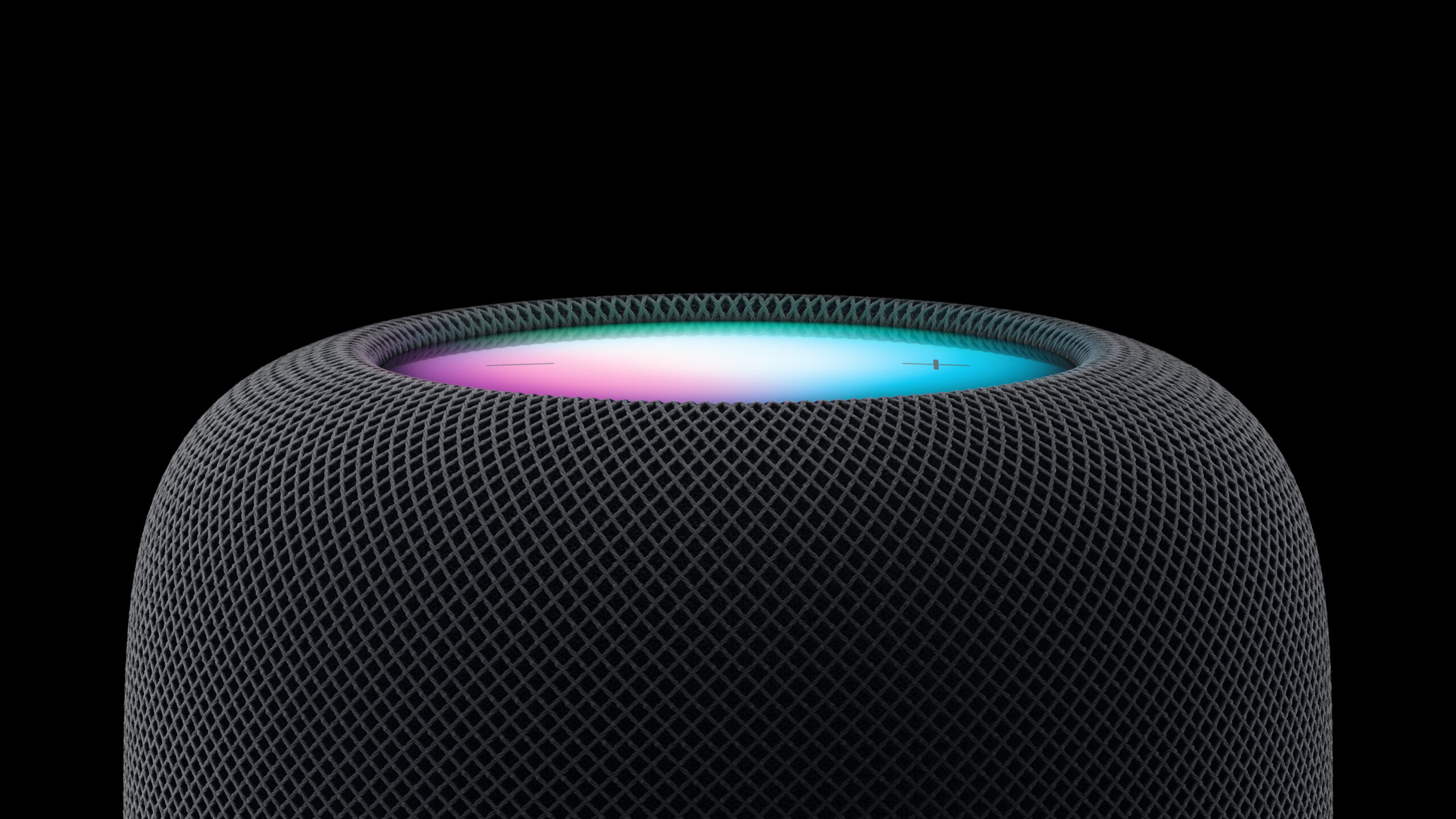 Apple unveiled its revamped second-gen HomePod on January 18th, but if you’re planning to pick one up, there’s something you need to know: it won’t stereo pair with your old HomePod.

As spotted by 9to5Mac, fine print at the bottom of Apple’s press release for the new HomePod says:

So, you’ll need two of the same HomePod model to create a stereo pair. Stereo pairs, for those unfamiliar with the feature, allow two HomePod speakers in the same space to separate left and right audio channels for a more immersive experience.

While disappointing, it’s not entirely surprising that stereo pair has this limitation. Differences between the different generations, such as number of tweeters, different chips, and software differences, could all impact the quality of stereo pair.

It also means you’ll need to buy two of the new HomePods if you want to use the stereo pair feature. The HomePod costs $399 in Canada — it’s available to pre-order now and will be available starting February 3rd. You can learn more about the second-gen HomePod here.