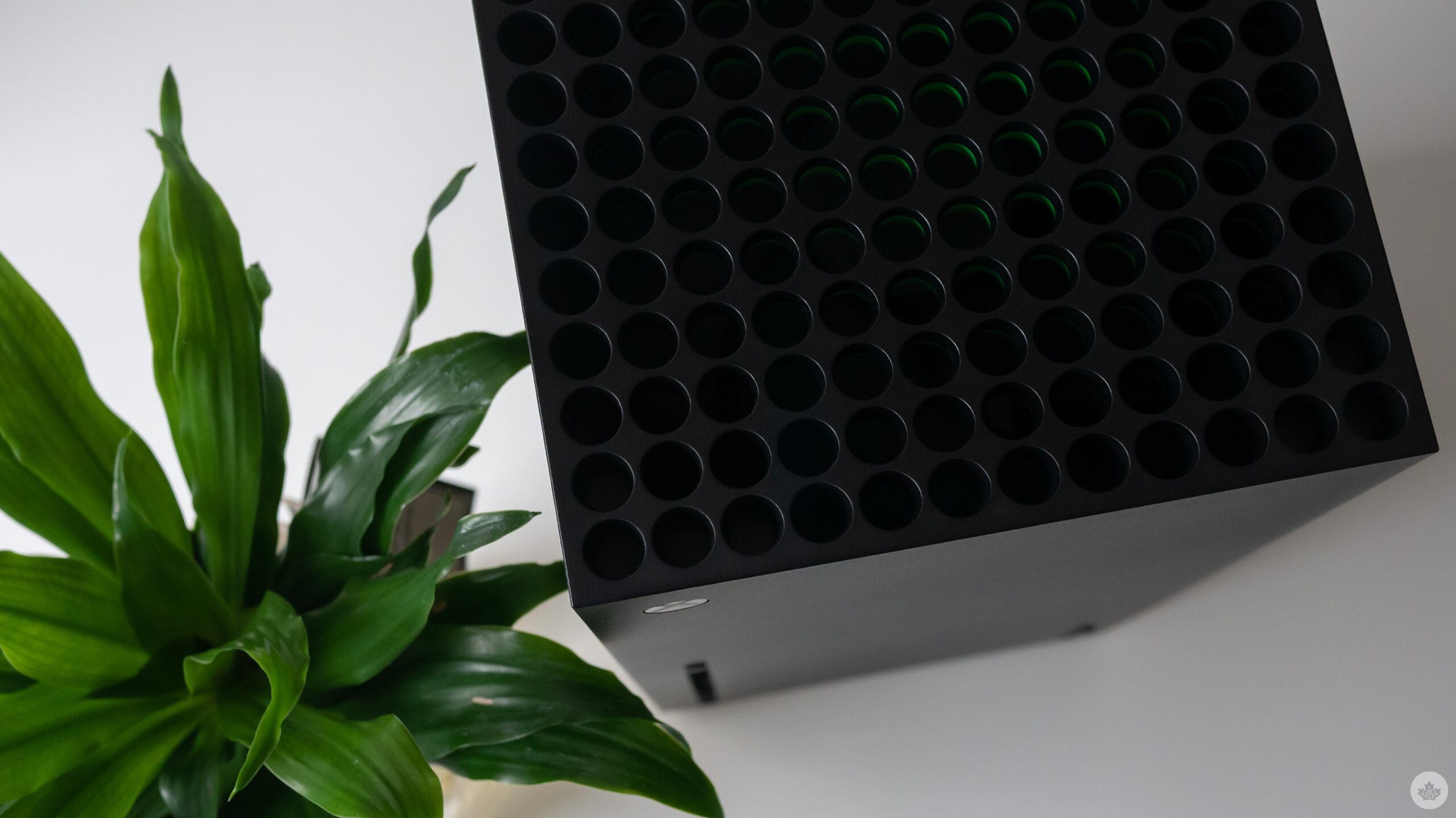 In a broader blog post about its sustainability efforts in gaming, the company revealed a new console update that will schedule game, app and OS updates at specific times during the maintenance window to reduce carbon emissions. This means your console will awaken when it can use the most renewable energy in your local energy grid, which, in turn, can save you money.

This functionality is now available to Xbox Insiders across Xbox One and Xbox Series X/S and will roll out to everyone in the future.

Additionally, Xbox consoles now automatically update to the energy-saving Shutdown power option, which reduces power consumption when your console is turned off. This adjustable setting cuts power use by up to 20 times versus when a console is in ‘Sleep’ mode. Citing calculations sourced from the U.S. government’s Environmental Protection Agency, Xbox says that for every two consoles that switch to Shutdown for one year, they’ll save the equivalent amount of carbon removed by one tree planted and grown for a decade.

Meanwhile, Xbox Insiders will also see a new ‘Active hours’ setting. If you opt to continue using the ‘Sleep’ option, you can adjust your console’s active hours so it will only be available for remote wake during this time. During the inactive periods, it will only consume 0.5 W, vs. the 10-15 W it uses while awake.

All of these features are part of Microsoft’s larger efforts to become a carbon-negative, water-positive, and zero-waste company by 2030.