Google is aware of the issue and is currently investigating 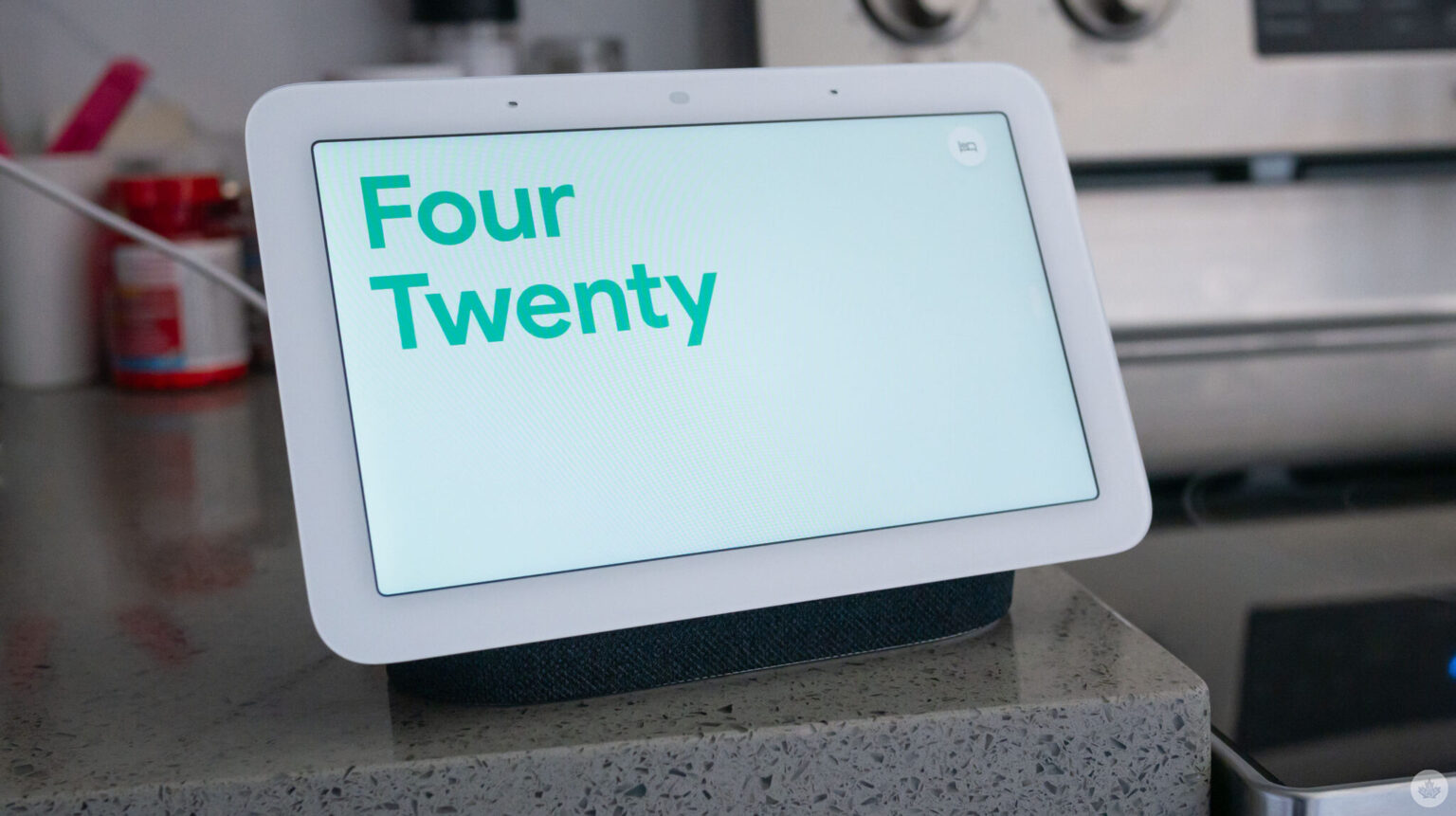 Google’s Assistant devices are handy little gadgets that can help you keep up with the latest news, set reminders and alarms for you, play music, control smart home accessories, and much more.

Lately, however, a bug has been affecting Google’s smart displays like the Nest Hub, preventing them from abiding by sleep timers for stopping music after a specific period, as reported by 9to5Google.

Normally, when you’d play music on your Google Assistant device, like a Nest Hub, Nest Mini or Google Home speaker, and you tell it to “stop playing music in one hour,” or “set a sleep timer for 12am,” the feature reliably stopped music, or even sleep sounds from playing after the set period of time.

Recently, the feature has failed to stop the sounds from playing when a sleep timer is set. Community member John McGeough shared their experience on Google’s community blog.

“Up until the last couple of days I could instruct my mini nest to “sleep in 20 minutes” and 20 minutes later is would stop. But now it although it acknowledges the command, it keeps on playing after the time period. I have tried saying “stop in 20 minutes” as well as specifying an actual time, but all to no avail. I have two speakers, and they both are doing the same.”

Google replied that it is aware of the issue and is currently investigating. It’s worth noting that it has been over a month since the issue was reported, and it still hasn’t been fixed.

Google also acknowledged the issue in a Twitter reply, saying that it removed the sleep time functionality intentionally because “one hour is insufficient” and the feature wasn’t working for timers longer than one hour. “We’re currently investigating ways to build a comparable solution and we appreciate your patience,” wrote Google.

In a different reply, the search giant wrote, “Our team is aware about the sleep timers not working on Google Home devices and is already working on a fix. In the meantime, we suggest you keep your Google connected to a stable network for any updates.”

Hey Paul, we've heard feedback that turning off sleep sounds after one hour is insufficient for some of our users, so we made the decision to remove the end time. We're currently investigating ways to build a comparable solution and we appreciate your patience.