Unless you live in Quebec 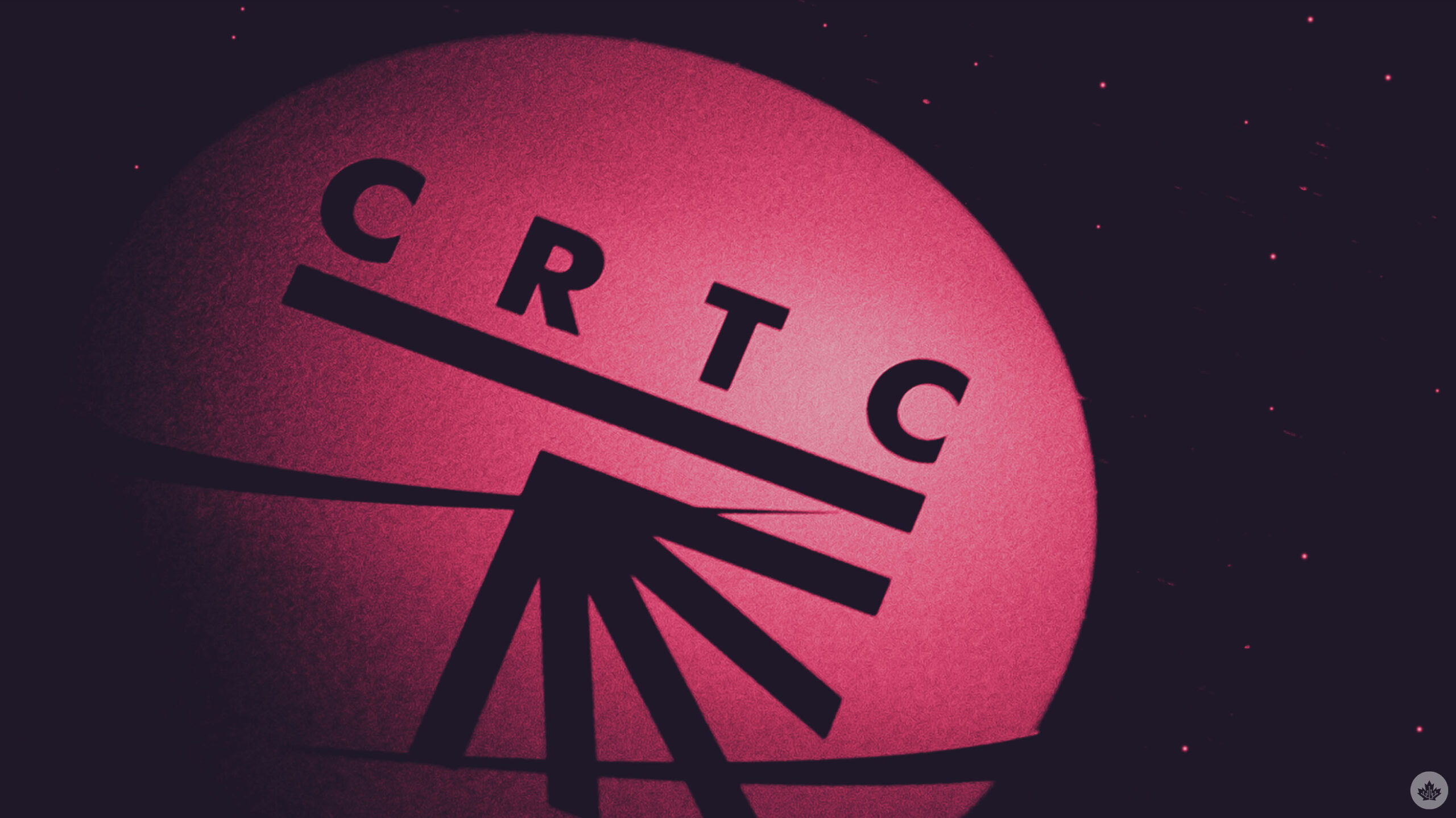 The Canadian Radio-television and Telecommunications Commission (CRTC) says it rejected Telus’ request to add a credit card processing fee to customers’ bills when they choose to pay by credit card while also admitting it can’t really stop Telus from doing it.

In a news release published on December 8th, the CRTC confirmed it rejected the processing fee request but that it only applied to services regulated by the CRTC, “which are generally home telephone services in certain smaller communities.”

“While Telus didn’t need the CRTC’s approval to add the surcharge to its unregulated services, the CRTC is very concerned about this practice as it goes against affordability and consumer interest. In addition, this practice impacts the most vulnerable consumers who rely on credit cards to pay their everyday bills, especially when prices for essential goods and services are rising due to inflation.”

The CRTC said it was sending a “clear message” to Telus and other telecom companies and said it would “explore all available regulatory options” if the practice continues.

Moreover, CRTC chair Ian Scott said the commission expects “the telecommunications industry to treat Canadians with respect and do better.”

Telus filed the credit card fee request with the CRTC in August, which sparked an influx of angry responses from Canadians frustrated with the telecom for adding another fee to already expensive bills. In September, Telus customers received emails from the company warning about the incoming fee, which would apply starting in October. The fee added a 1.5 percent (plus tax) processing fee to customers’ bills if they chose to pay with a credit card. Telus also filed a response with the CRTC defending the plan as interventions from Canadians passed 4,000.

Telus opted to add a credit card processing fee following the results of a lawsuit that, starting on October 6th, 2022, allowed Canadian businesses to apply processing fees for credit card transactions. However, Quebec’s Consumer Protection Act prohibits these kinds of charges, which means Telus customers in Quebec don’t have to worry about the fee (at least, they won’t until Telus manages to change the act through lobbying).

Meanwhile, Rogers confirmed to MobileSyrup in October that it had “no plans to move ahead with a fee like this at this time.” Bell didn’t respond to MobileSyrup’s requests for comment on the matter.