The two apps will remain separate 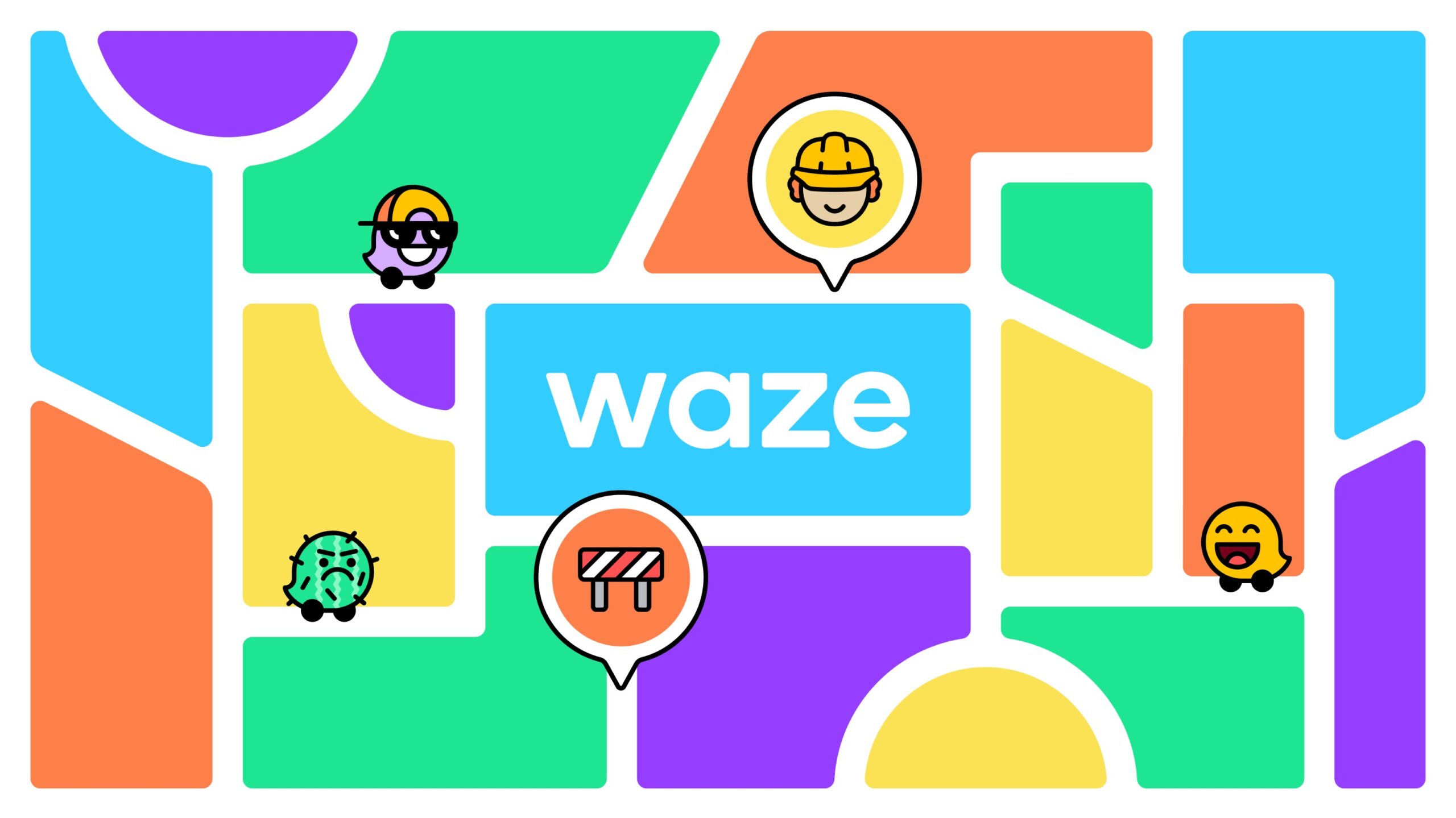 Community-powered navigation app Waze, which was acquired by Google back in 2013, is now being merged with the team responsible for Google Maps in an attempt to “streamline operations and cut costs,” according to a report from The Wall Street Journal (WSJ).

Waze’s 500+ employees will merge with Google’s Maps, Earth and Street View teams, beginning on Friday, December 9th, according to a Google spokeswoman.

The merger, however, will not affect Waze in any way, and the navigation application will retain its exclusivity and stand-alone service. According to WSJ, no layoffs will take place at Waze as part of the reorganization, though its CEO Neha Parikh will exit her role following a transition period.

“Google remains deeply committed to Waze’s unique brand, its beloved app and its thriving community of volunteers and users,” the spokeswoman said in a statement given to WSJ.

The two teams work on similar products with overlapping technology, and the restructuring is an effort for Google to reduce overlapping mapmaking work. Google CEO Sundar Pichai has stated in the past that the Search giant is looking to improve its efficiency in response to a slowdown in advertising growth, with the company aiming to become 20 percent more productive, and merge other teams that are working on overlapping products.

As of December, Waze has 151 million monthly active users.

Elsewhere, Waze released its ‘2022 trends,’ where it reported the most popular destinations for Canadians over the past year. Along with being on Android Auto and Apple CarPlay, Waze is available on Android and iOS.