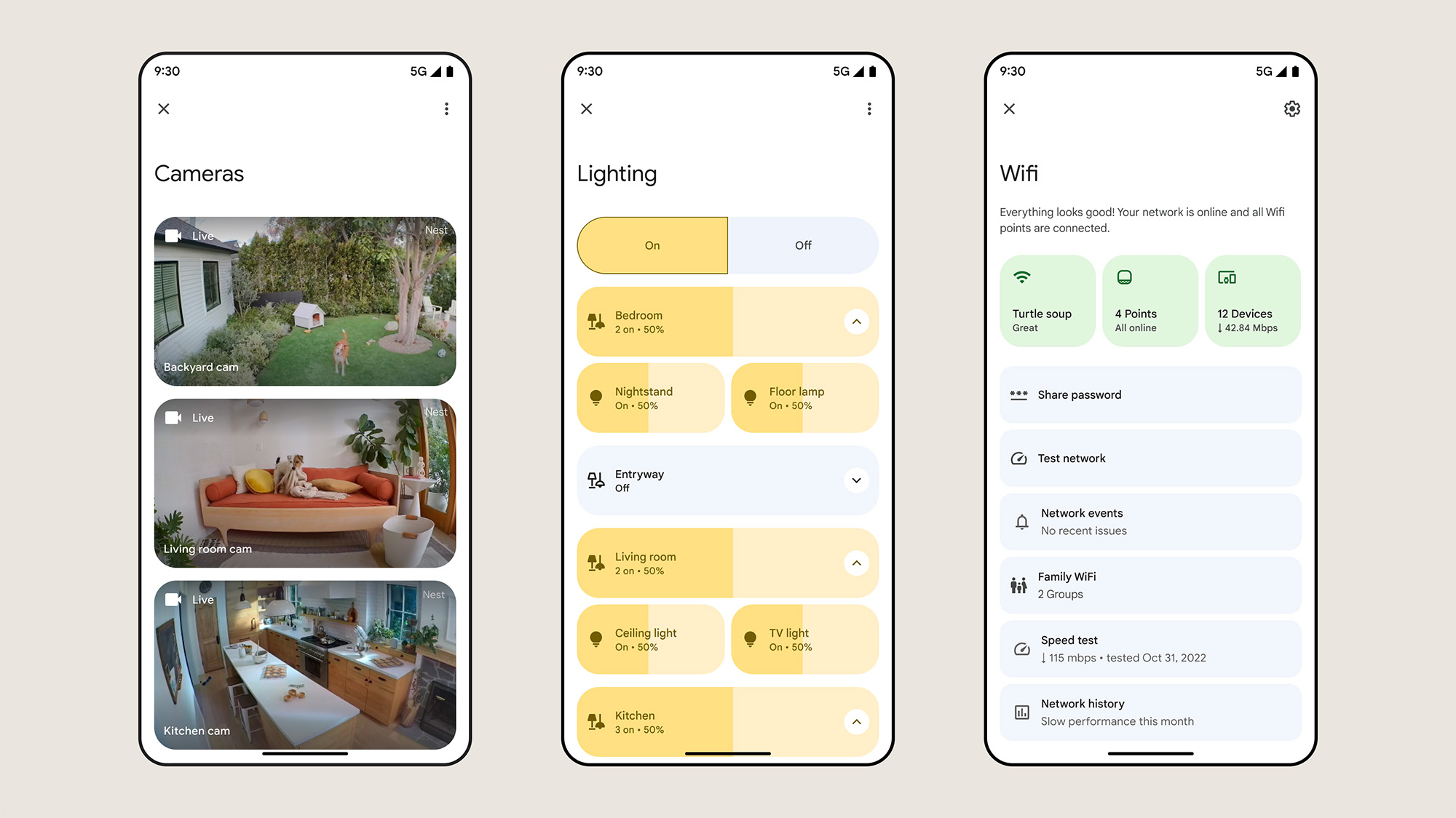 Google’s smart home hub app is finally getting a facelift.

According to the tech giant, the new app’s goal is to offer users more customization through a new ‘Favourites tab’ that aims to make it easier to access the smart home devices you use the most. As someone with dozens of connected devices in their Home app but only regularly accesses a few of them, I’m looking forward to this feature.

The tech giant is also adding a new feature to Home called ‘Spaces’ that allows you to group several smart home devices under one category. For example, if you have a pet camera and feeder for your cat, you can now create a custom space. Google says that the new Home app also features pre-created Spaces for categories like lights, cameras and thermostats. 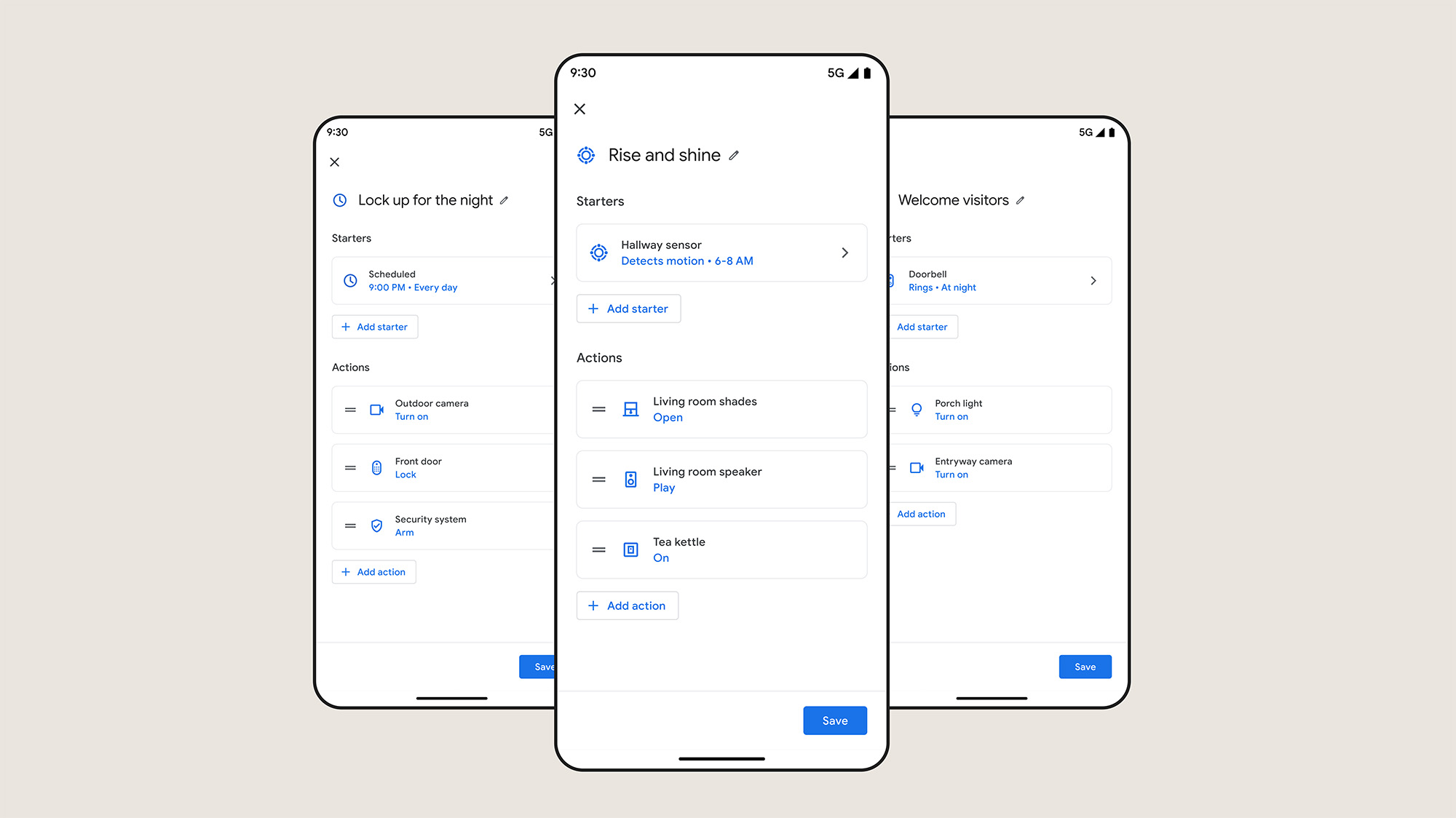 The new Home app is coming to iOS and Android through Google’s public preview program in the coming weeks. It’s unclear when the final version of Google’s new Home app will be released.