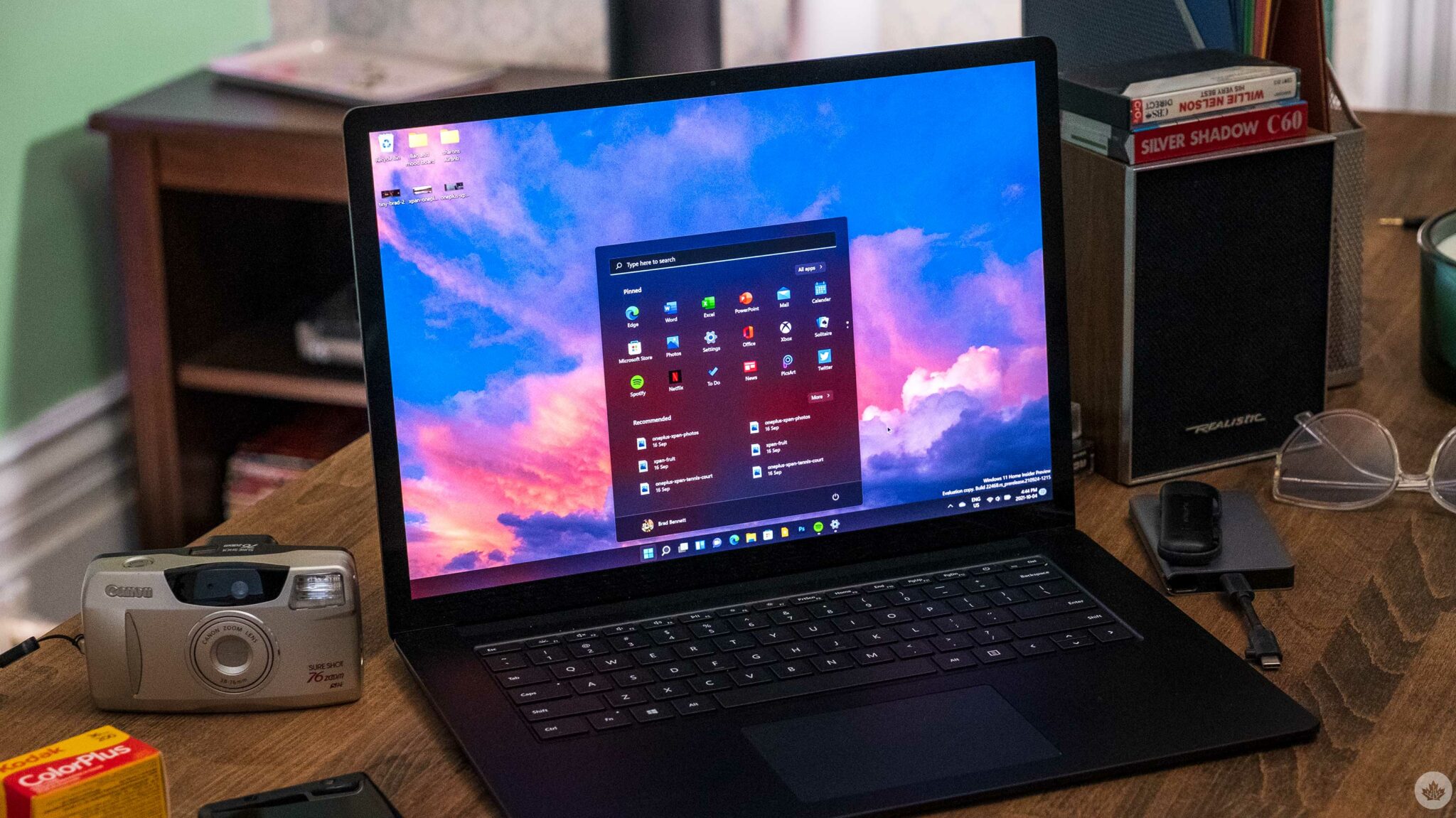 Users who have updated to the new Windows 11 ‘version 22H2’ are reporting performance issues while gaming, and Microsoft has acknowledged the issue.

“Some games and apps might experience lower than expected performance or stuttering on Windows 11, version 22H2. Affected games and apps are inadvertently enabling GPU performance debugging features not meant to be used by consumers,” reads the blog.

As a safeguard, Microsoft had initially applied a compatibility hold, which prevented devices that were likely to be affected by the issue from being offered or installing Windows 11, version 22H2. Further, for those already on the 22H2 update, Microsoft recommended updating their games, and gaming-related applications to the latest version available.

Now, however, Microsoft has removed the Compatibility Hold, and a new Windows Update KB5020044 is available to install that offers a fix to the performance issues. That is all that the company said. It did not mention what exactly was causing the problem, or what it changed to fix it.

However, the company did share that the update includes regular bug fixes that Microsoft normally includes with its monthly releases, alongside new Windows Spotlight features, OneDrive subscriber storage alerts, total OneDrive storage visibility in the ‘Accounts’ page, and more.