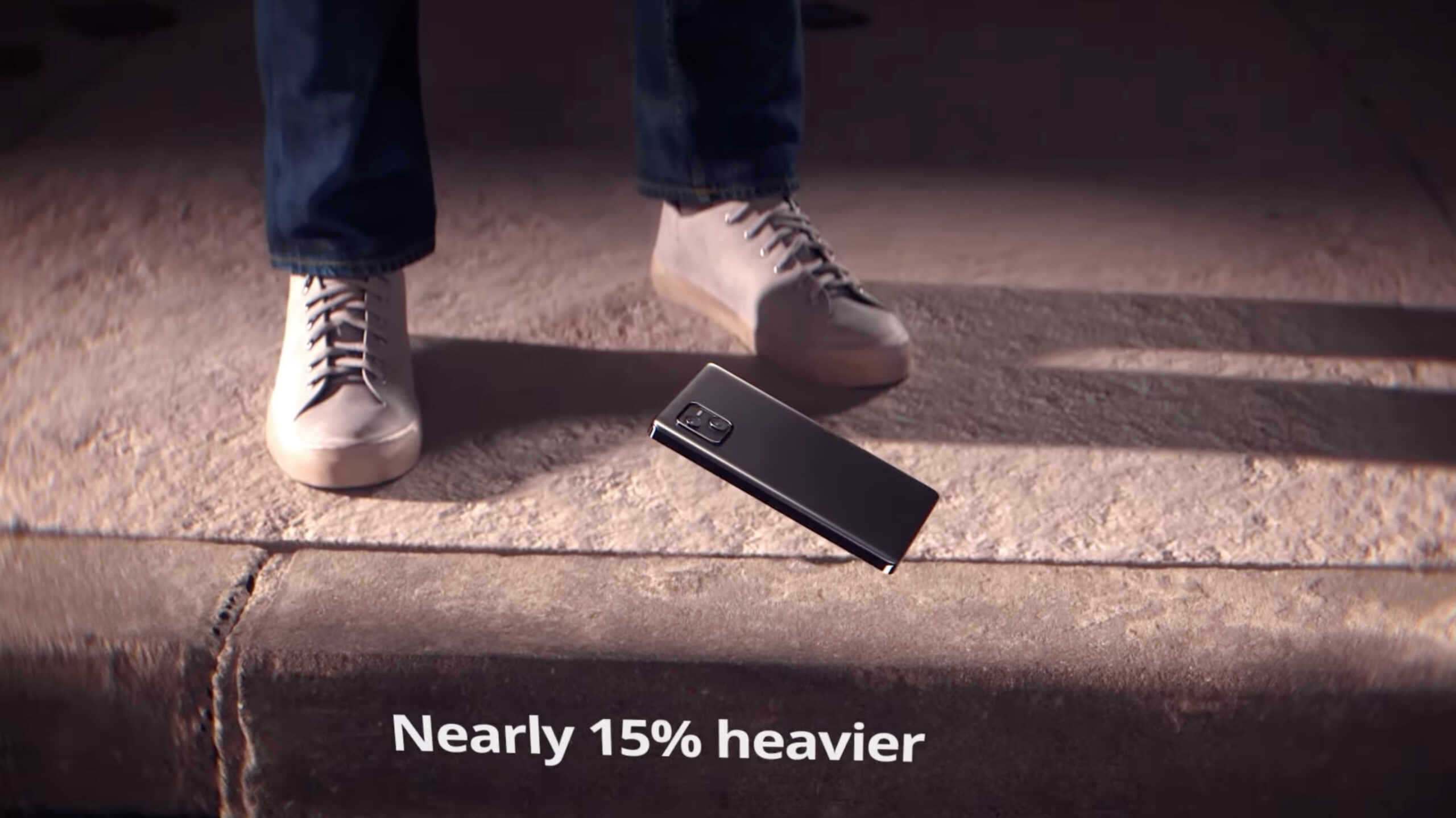 Regardless of what major smartphone manufacturers like Apple and Samsung claim, their devices are still relatively easy to break, especially regarding the front and back glass.

That could change if Corning’s claims surrounding Gorilla Glass Victus 2 are accurate. The glassmaker says smartphones that feature its glass should be capable of surviving a 1m drop directly onto concrete. Further, the company says that Victus 2 will still be able to make it through a 2m drop on smoother surfaces like asphalt, withstand 20 one-metre drops in a row, and remains insusceptible to scratches, just like Victus 1.

It’s unclear what Corning has changed regarding its Victus glass to add this extra durability. That said, a video featuring the company’s VP Scott Forester (see below) says that the glassmaker used more “stress profiles” to find a design to withstand concrete better.

“Over 30 percent of the drops they were having were on concrete, more than any other surface,” says Forester in the video.

It’s unclear what devices will feature Victus 2, but we’ll likely see it first in Samsung’s S series smartphones and then possibly a version of the glass tech Apple’s iPhone. Apple recently partnered with Corning for its exclusive ‘Ceramic Shield’ glass.

Will Corning’s Gorilla Glass Victus 2 live up to its lofty claims? Only time will tell.