The bottle opener uses Bluetooth to shut down nearby work gadgets 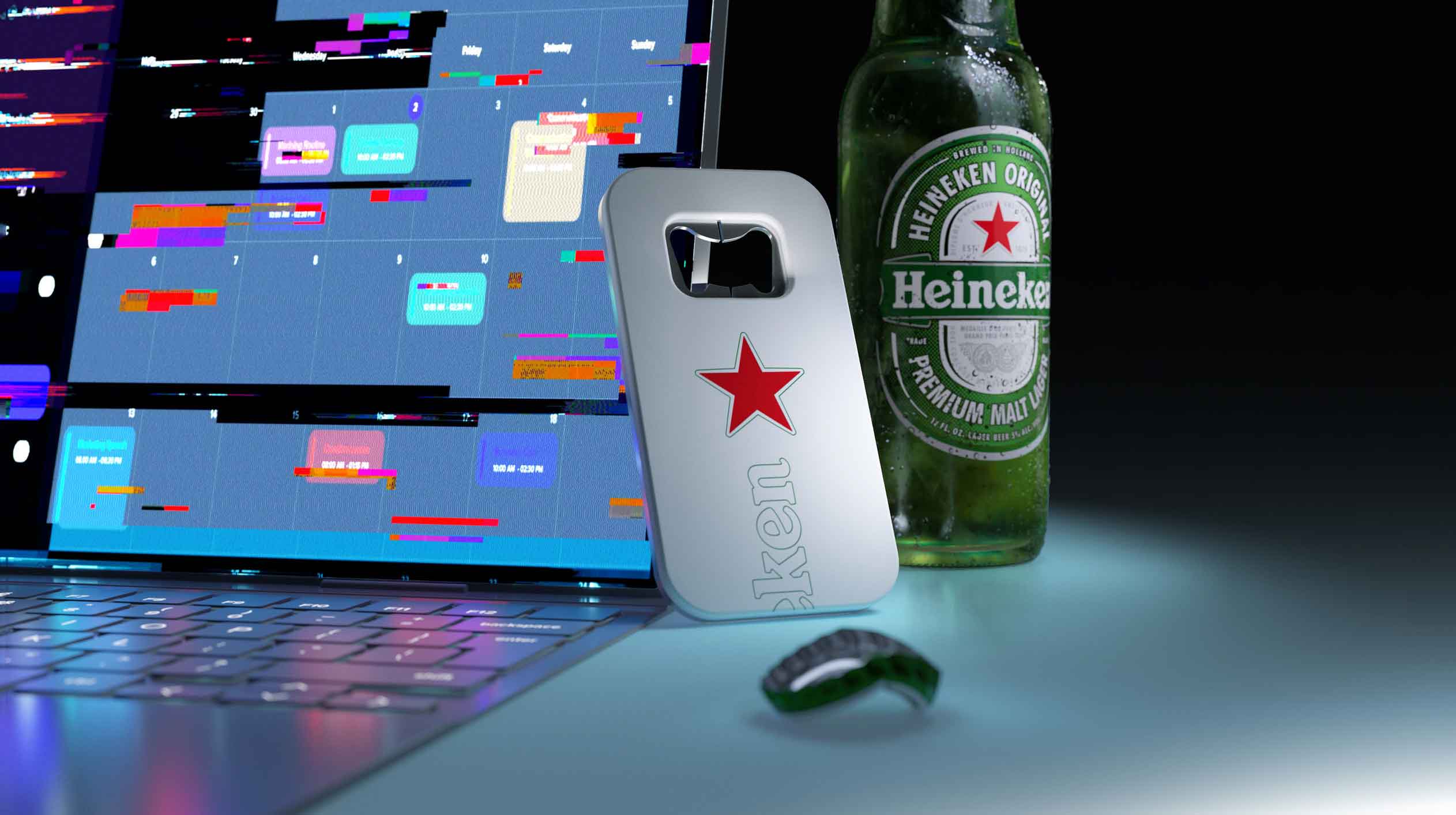 Heineken’s ‘The Closer‘ campaign is meant to encourage Canadians to improve their work-life balance, and spend more time with friends and family.

The beer company has a new innovative bottle opener that was developed in partnership with entrepreneur and TV personality Michele Romanow, and it apparently shuts down your work gadgets and apps running nearby when you open a bottle of Heineken with it.

The bottle opener uses Bluetooth to shut down nearby work gadgets, and was developed in response to a survey that showed how Canadians in the early stages of their work life feel impacted by overworking and ‘hustle culture.’

“As the holidays approach, more than half of working Canadians blame the phenomenon known as “hustle culture” for their lack of work-life balance, saying they feel burnt out, according to a new survey commissioned by Heineken Canada,” reads Heineken’s news release.

According to the survey, more than half of legal drinking-age respondents said that they find themselves cancelling or rescheduling plans to work during the holiday season, while roughly 36 percent of the respondents said they overwork to make up for the time they’ll be off by “logging into email, messaging apps and other work-related programs during the season.”

“As an entrepreneur in Canada, I’ve seen too many people burn out in the pursuit of professional goals,” said Romanow, CEO and co-founder of Clearco. “We can all understand the value of hard work, but too many of us undervalue the need to unwind, disconnect, and prioritize our personal lives and own wellbeing.”

The bottle opener is not available to purchase, though Canadians can head to this Instagram post by Heineken Canada, and tag a friend who needs a reminder to switch off, for a chance to win the opener.

Learn more about the campaign here.